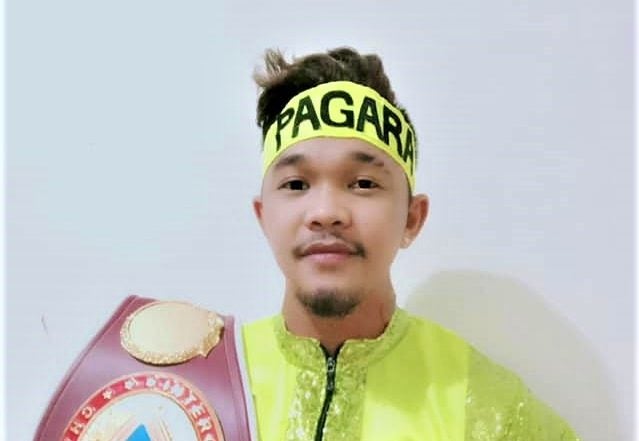 Pagara, the former ALA Boxing Gym prospect, hasn’t been seen in the ring since December 2020, when he last fought against Virgil Puton im the undercard of Omega Boxing Gym’s Kumbati fight card.

Pagara defeated Puton via unanimous decision to improve his record to 33 wins, 23 by knockouts, and one defeat.

Villanueva sports a record of 11 wins (8 knockouts) and three defeats.

According to Pagara’s trainer Edmund Villamor, they’re only waiting for Villanueva to sign the fight contract to make the bout happen.

However, Villamor didn’t confirm the exact date and venue of the bout. He told CDN Digital that they will announce it soon after Villanueva signs the contract.

Recently, Pagara established his own boxing gym named after him in Liloan, northern Cebu with a new manager, Paul Best.

Best is a Cebu-based Scottish boxing patron who shares the same vision as Pagara.

In an earlier interview, Pagara plans to move into the heavier 135-pound division, or the lightweight division, from the super bantamweight division he used to dominate back when he was with the ALA Boxing Gym.

Pagara’s lone defeat came from the hard-hitting Mexican, Cesar Juarez in 2016 in San Mateo, California. Pagara lost by a knockout in the eighth round.

However, he managed to bounce back and won seven straight fights since 2017.

Meanwhile, Villanueva eyes for a comeback after losing his last three bouts against Carlo Bacaro, Tomjune Mangubat, and  Al Toyogon.