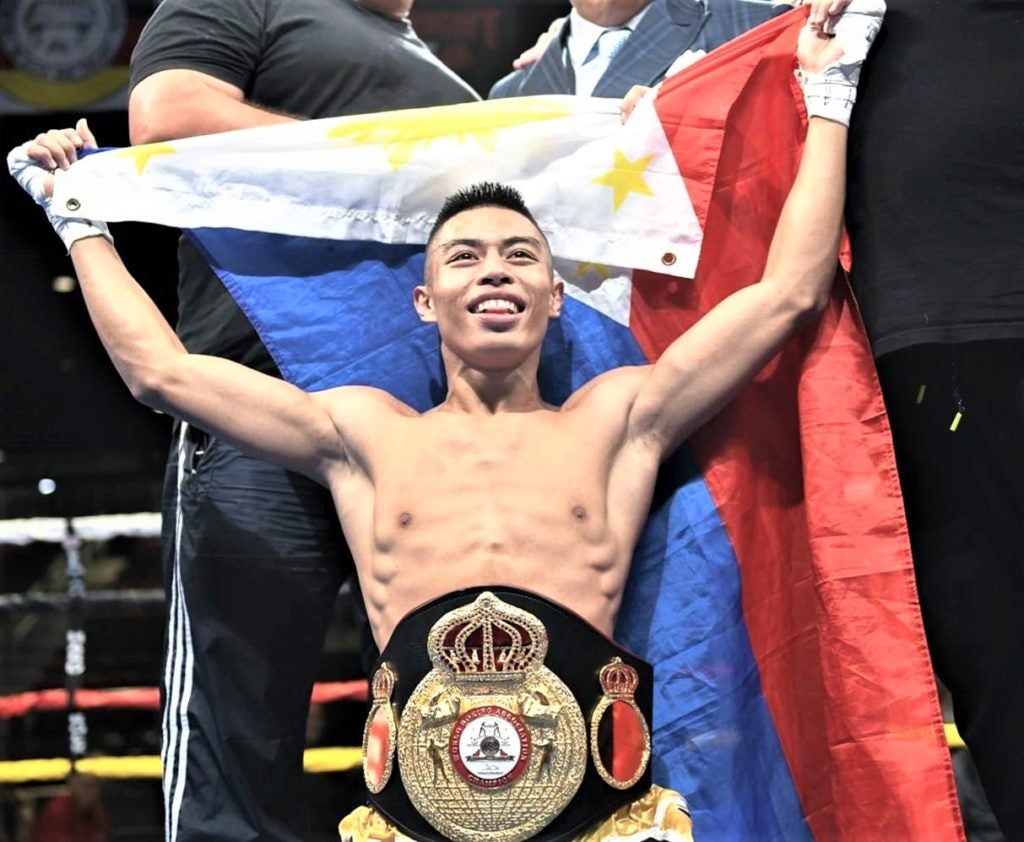 They will square off for the WBO Oriental bantamweight title at the Lagao gymnasium in General Santos City.

It can be recalled that Gaballo suffered his lone defeat in the hands of Donaire who was the reigning WBC world bantamweight champion last December.

Donaire knocked out “the Assassin” in the fourth round to defend his world title.

After that, Gaballo wasn’t seen in action until Sanman Boxing announced on Wednesday, Oct. 5, 2022 about the former’s much-awaited return.

The lone defeat stained Gaballo’s unblemished record of 24 wins and 20 knockouts. Nonetheless, he remains on the top 15 of the bantamweight division’s world rankings.

He is currently ranked No. 7 in the WBC where Japanese sensation Naoya Inoue reigns champion. Gaballo is ranked No. 14 in the WBO where British boxer Paul Butler currently holds the title.

Before losing to Donaire, Gaballo snatched the WBC interim world title against Emmanuel Rodriguez in 2020 via split decision. Before that Gaballo was sensational after knocking out his four previous opponents.

He recently won against Ernie Mino Jr. in Paranaque City via a third round knockout, snapping his three-fight losing streak.

This is Reymart Gaballo’s time, says manager ahead of Donaire bout

Read Next
Alcover pushes for ordinance regulating operation of ‘tartanilla’