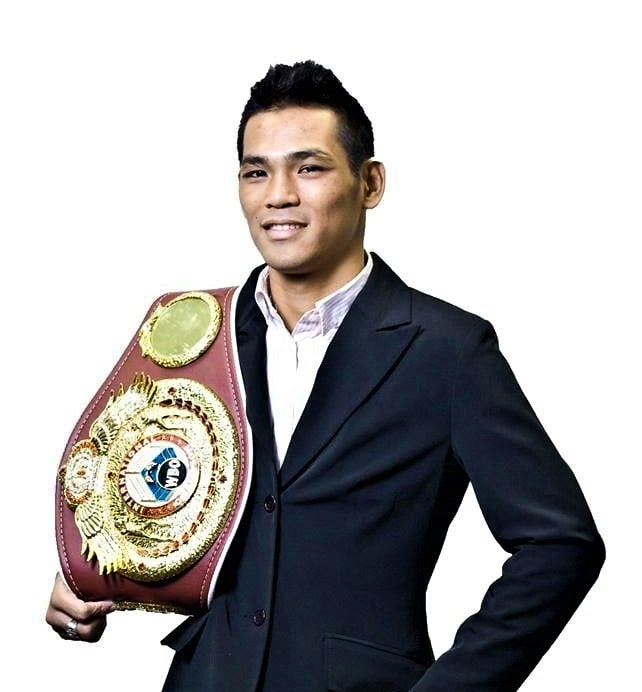 This was after Inoue, the famous boxing superstar, hired Villanueva as his sparring partner.

Inoue is best known for his fondness in hiring Filipino boxers as his sparring mates in his training camp.

It can be recalled that Inoue hired Villanueva’s former stablemate from the ALA Boxing Gym and unbeaten Kevin Jake Cataraja of Cebu as a sparring partner in his previous bouts. In addition, Inoue also hired Omega Boxing Gym’s Pete Apolinar as a sparring mate as well in his training camp for his unification bout against Nonito Donaire last June.

So, it’s not surprising that the No. 2 pound-for-pound king of boxing hired Villanueva who recently bagged the WBA Asia South bantamweight title by knocking out Jakpan Sangtong of Thailand in Gilgit, Pakistan last June 11, 2022.

Inoue and Butler will fight to unify all four world titles in the bantamweight division.

However, there is no official announcement yet, although numerous reports said that their fight will happen in December in Japan.

With this in mind, Inoue hired a top-caliber boxer in the likes of Villanueva.

The 33-year-old Villanueva of Bago City, Negros Occidental native holds a record of 34 wins with 19 knockouts, four defeats, and one draw.

Inoue would surely have a rough time sparring with Villanueva who is a two-time former world title challenger. Villanueva fought for the IBF world super flyweight and the WBC world bantamweight title, but fell short on both ocassions.

Villanueva and his trainer will spend a month in Japan.

Read Next
Domingo eyes comeback in Japan fight with Iimura