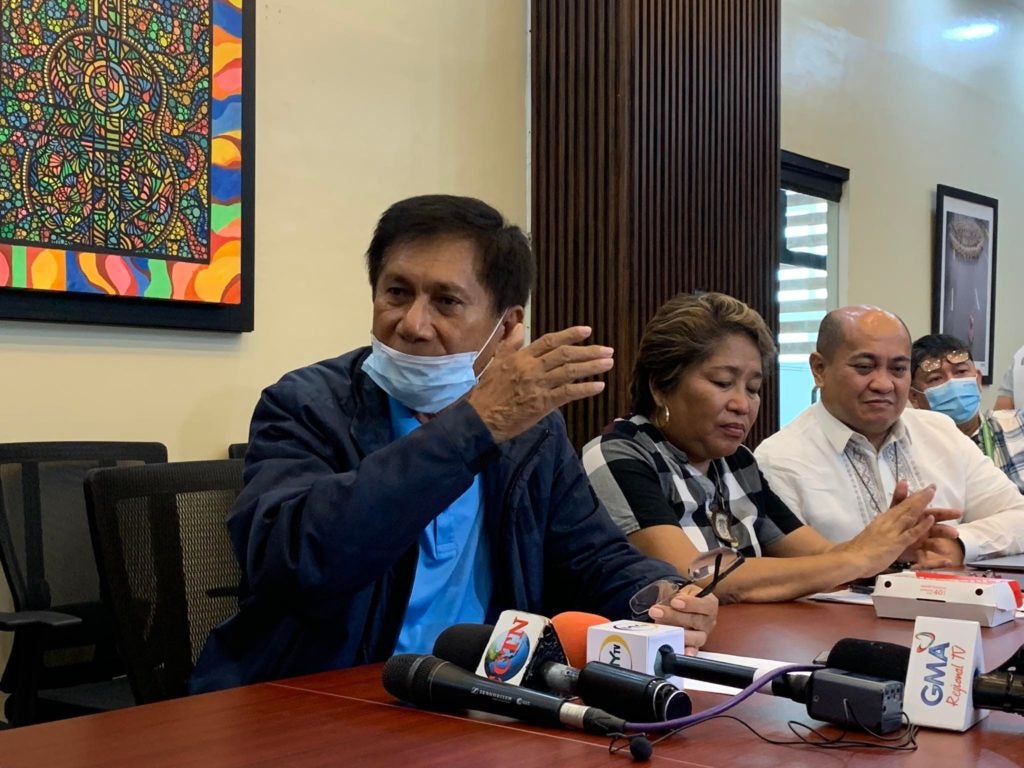 Cimatu was quoted in a report from the Cebu City Public Information Office as emphasizing the importance of developing a master plan as it will aid in the city’s efforts of seeking funds from the government for its anti-flooding campaigns.

Cimatu attended the online regular meeting of the Task Force on Monday, October 11, 2022.

Cimatu, earlier, emphasized the importance of recovering the rivers’ original width or size through dredging, so they can serve as a catchment for the high volume of rainwater.

He said it was evident when the task force recently cleared some debris from the waterway of Lahug river by demolishing a portion of the concrete perimeter fence of the Cebu Port Authority at the river’s mouth.

“Really, nag-pay off naman ang ginawa natin. We’ll continue doing this in the other rivers. We have demonstrated that dredging rivers is the easiest and fastest way to reduce flooding,” the secretary said

Since then the task force has already conducted various dredging efforts, including that of the Guadalupe River.

Engr. Guillermo Viola of the Department of Engineering and Public Works reported during the meeting on Monday, that they collected around 485 metric tons of silt and garbage from the Guadalupe River.

Meanwhile, the task force has also given the different river commanders until Friday, October 14, to submit a list of informal settlers whose structures are encroaching within the three-meter easement of their assigned rivers.

The task force’s co-chairman, Gerardo Carillo, said those who will be included in the lists of the river commanders will receive assistance from the City Government in the form of five kilograms of rice.

Read Next
What can Manila really offer Beijing?