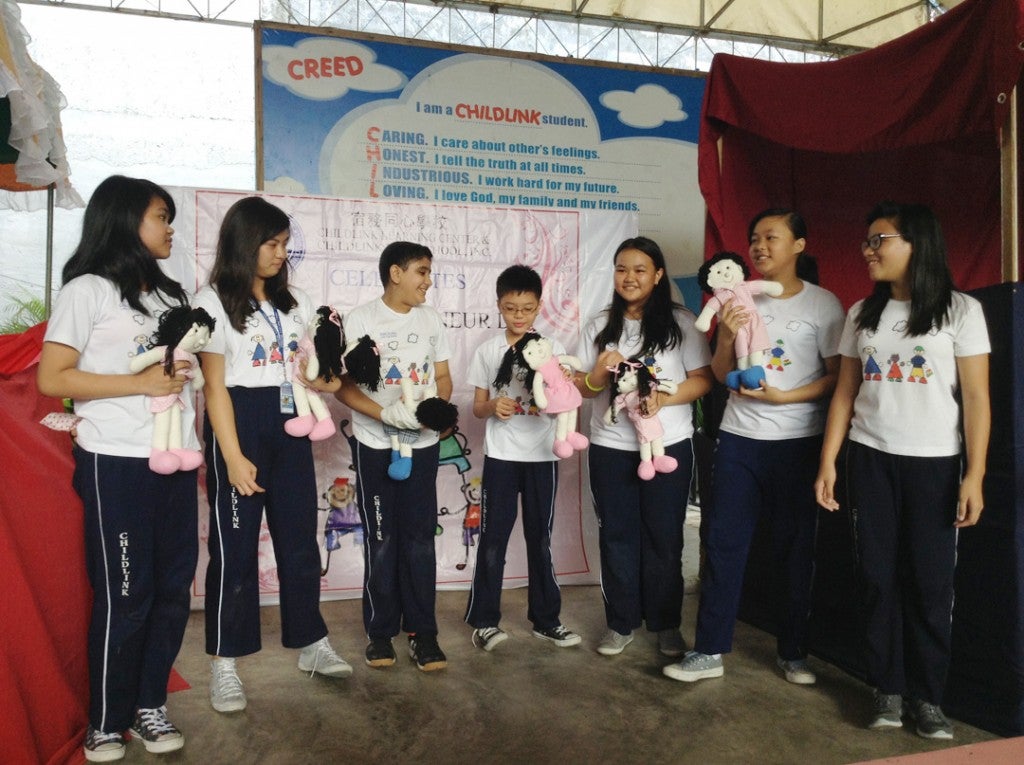 Childlink Learning Center, in cooperation with the Zonta Club of Cebu II, held the fourth year of their annual Teenpreneur Days in their campus at the Zodiacville, V. Rama Avenue, where its students were able to showcase their skills and talents.

Childlink Directress Maria Theresa Tio said that they are in the pursuit of providing wholistic education for their students. The event, which was a three-day celebration, was aimed at developing the 5 Cs of its students namely choice, character, competence, circle of influence and creativity.

The students were exposed to different learning activities so they can appreciate the 5 Cs in a fun and exciting way such as sports fest and song-making contest. A puppet-making contest was also held where the students from Grades 5 through 10 were able to show two of Zonta Club’s advocacies such as anti-bullying and gender sensitivity.