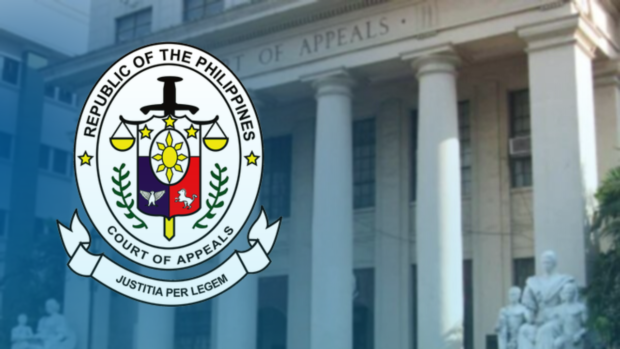 The Court of Appeals (CA) has denied the appeal of businessman Cedric Lee to dismiss the serious illegal detention for ransom case filed against him and six others by actor-television host Vhong Navarro.

Lee came to the CA alleging that Taguig RTC gravely abused its discretion when it ruled against his motion.

Navarro, who is now detained for a nonbailable charge of rape filed by model Deniece Cornejo, earlier accused Lee, Cornejo, and five others of serious illegal detention.

The actor also claimed that Lee’s group inflicted physical injuries and threatened to kill him and demanded money for his release.