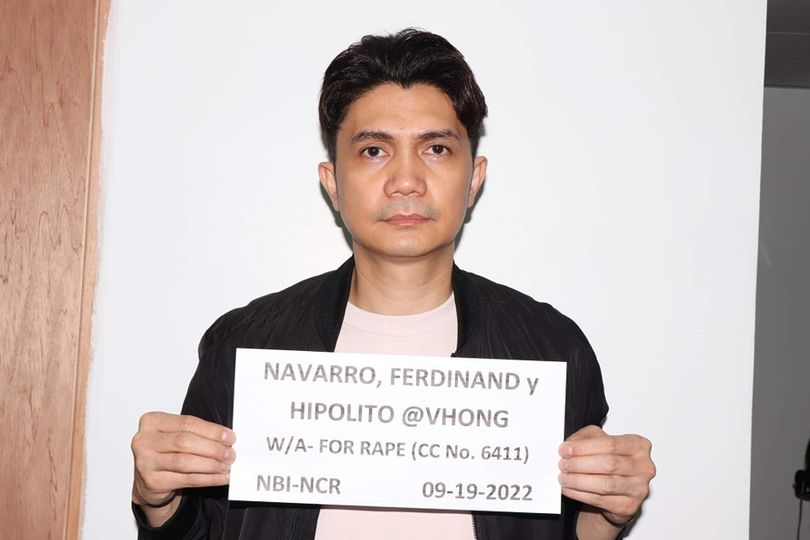 MANILA, Philippines — Actor and TV host Ferdinand “Vhong” Navarro was transferred Tuesday to the National Bureau of Investigation’s detention facility in Manila after the Taguig Regional Trial Court ordered his arrest based on the complaint by model Deniece Cornejo.

On Monday, Navarro surrendered to the NBI after the Taguig Metropolitan Trial Court ordered his arrest. He posted a P36,000 bail for his temporary liberty.

However, the Taguig Regional Trial Court issued a separate arrest warrant for rape, a non-bailable offense.

The NBI, in a statement, said Navarro was subjected to medical and antigen testing before his transfer.

Navarro was charged with acts of lasciviousness and rape for allegedly molesting Cornejo initially on January 22, 2014, but eventually, the model said there was also a prior incident which was January 14,

Atty. Alma Mallonga said they have sufficient evidence to counter the accusations of Cornejo.

She said they would file a motion for reconsideration.