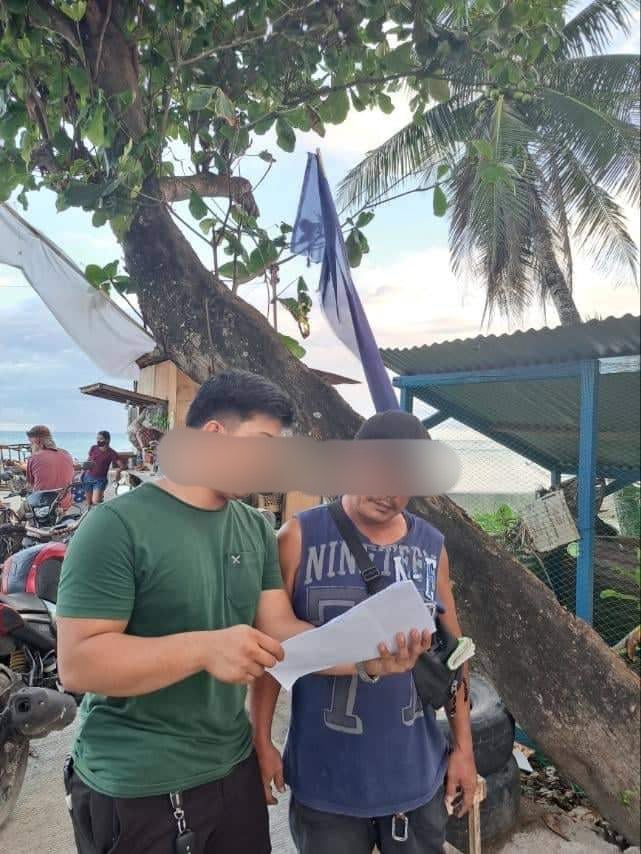 An incumbent barangay councilor of Argao, Cebu, posted bail on November 15, hours after he was arrested for failure to submit hs SALN.  | 📸 CIDG-PFU

CEBU CITY, Philippines — An incumbent barangay councilor of Argao town in southern Cebu who was arrested on Monday for failing to submit his 2021 Statement of Assets, Liabilities, and Net Worth (SALN) has posted bail.

Personnel from the Criminal Investigation and Detection Group Cebu Province Field Unit (CIDG PFU) served the warrant for the arrest of Danilo Filomeno, 54, of Barangay Bogo.

Filomeno, however, was released from jail at 10:04 a.m. on Tuesday, Nov. 15, after he posted bail worth P30,000, said Police Corporal John Mark Canonigo of the Argao Police Station.

According to Police Major Nazarino Emia, chief of the CIDG PFU, the arrest of Filomeno happened after the barangay’s treasurer, Annade Davin, filed the complaint last June 2021.

Filomeno was accused of violation of Section 28 in relation to Section 11 of Republic Act 6713 or the Code of Conduct and Ethical Standards for Public Officials and Employees.

The warrant of arrest against him was issued by Judge Leonardo Peque Carreon, Presiding Judge of Municipal Trial Court Branch 56 in Argao, Cebu, last November 14.

Public and SALNs: Not just a fixation

#InquirerSeven Facts you need to know about your SALN