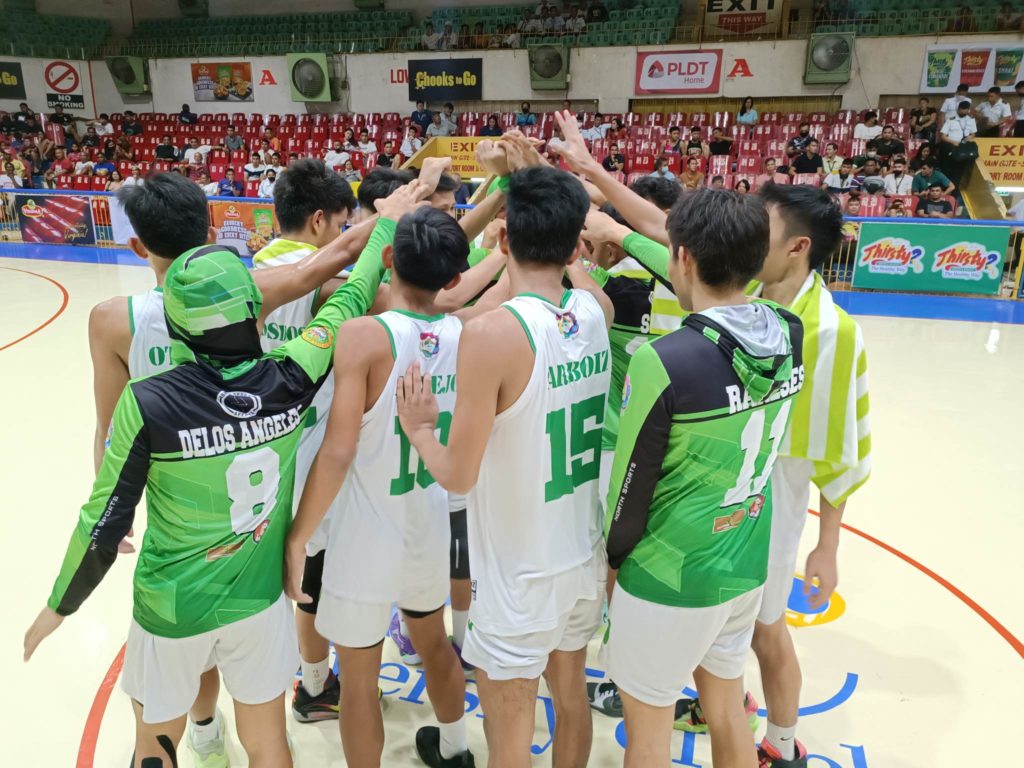 Trailblazers were trailing the Baby Warriors, 32-29, heading into halftime.

But that soon changed in the second half when they unloaded a searing, 18-4, run to establish an 11-point lead, 47-36, heading into the final period.

The Trailblazers padded their lead to 19 points, 67-48, with two minutes remaining after Sabroso and Otero orchestrated a scorching run, and the Bogo cagers never looked back.