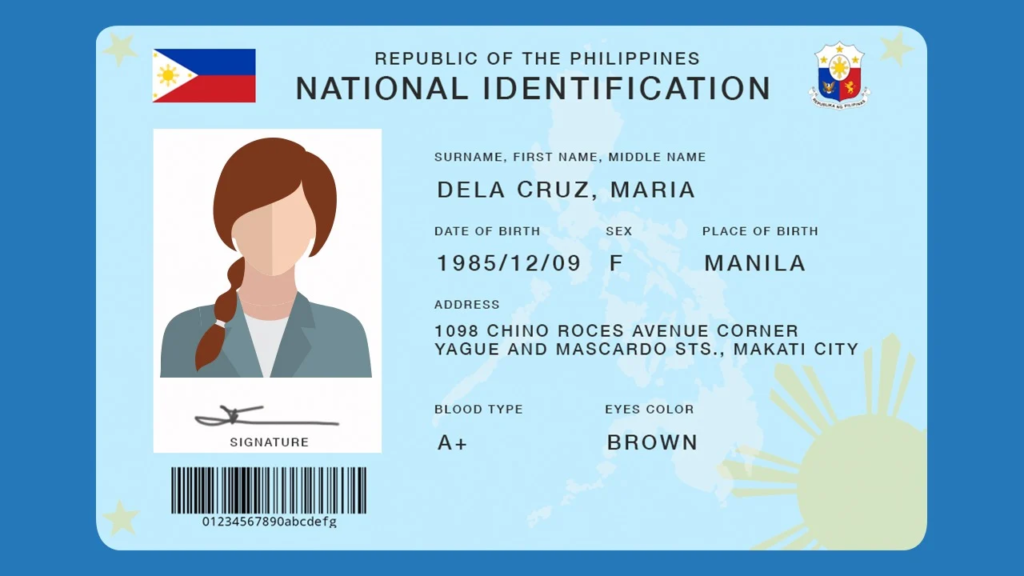 MANILA, Philippines —Delays in issuing national ID cards have been blamed on measures adopted by the Philippine Statistics Authority (PSA) to protect the authenticity of registrants’ information.

According to the PSA, instances exist where its personnel has to resort to manual verifications as these are “close matches.”

The explanation was in response to Senate  Minority Leader Aquilino “Koko” Pimentel, who asked during the Senate floor deliberations on the PSA budget next year about the “mixed reviews” on the issuance and delivery of the national ID cards.

Pimentel noted that while some are very happy to receive their cards in just two months, others “are very frustrated with the delayed action” two years after registering.

The PSA, through Senator Sonny Angara, sponsor of the agency’s budget, reasoned that they must first verify the demographic and biometric data provided by registrants and ensure the card is issued to the right person.

“And there are some cases where there is a close match, so they have to resort to manual verification, your honor,” Angara pointed out, “So I guess this is to attain a certain degree of statistical certainty.”

After that, Pimentel asked the government agency to guarantee that no foreign national would be given a national

“Parang the PSA is really making sure that the card contains the correct information and [is] issued to the right person,” he noted.

(With that statement, we don’t want to hear the news in the future that ‘a Philippine national ID has been issued to a non-citizen.’ So I hope we will never get that kind of information or feedback.)

The senator promised to follow up on this issue when the PSA returns to Congress for its annual budget proposal.