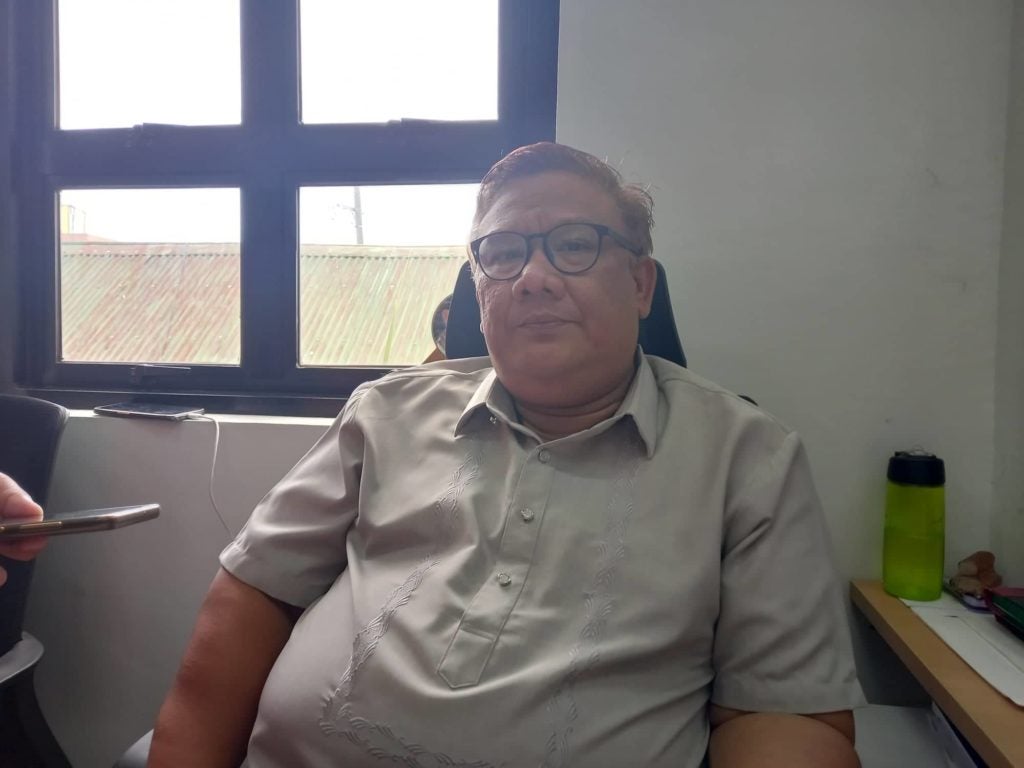 MANDAUE CITY, Philippines — Gasoline stations in Mandaue City with uncalibrated fuel pumps will soon be fined and their business permit may be revoked if a proposed ordinance would be passed by the Mandaue City Council.

This is after the Mandaue City Council approved on first reading the proposed ordinance or proposed measure prohibiting the underdelivery and short selling of gas, and illegal trading of gasoline retail outlets.

The proposed ordinance or proposed measure, which was co-authored by City Councilors Joel Seno and Caesar Cabahug, would require gasoline outlets to undergo quarterly inspection of calibration of pump meters of all gasoline outlets in Mandaue City.

Seno and Cabahug said that they drafted proposed ordinance when Seno received reports from individuals about them allegedly not getting the right amount of gas and other petroleum products that they had paid for from some gasoline stations.

Seno said that the mililiters that were taken, would be very big if accumulated and would probably be resold by the business owners.

He said that consumers were paying the exact price and that should get the right amount of gas.

He said it would be very unfair for the consumers if they would not get the same amount of gas or gasoline that they had paid for, especially since the price of gas and other petroleum products had increased.

The inspection will be led by the City Treasurer’s Office. Those who will be caught will be fined for a maximum of P4,000 and their business permit may be revoked.

(We are just preempting because there are a lot of unscrupulous people out there who would maximize their profit, sacrificing the convenience of the consumers. Both who sell by barrels to the retail consumers, we are just trying to protect the consumers that they would not be victims of shortselling.)

(There will be a revocation of permit [for the violators] and there is also a penal clause, for example, if you will get caught recalibrating their pumps because in the procedure there is a seal attached to the pump, if this seal is broken then there is a presumption that it was tampered with.)

(Once they will be discovered upon inspection there is a penalty, first, second and third offences, but I put there that no case will be filed in court as long as they pay the fine. )

The proposed ordinance is being referred to the Committee on Laws and Ordinances.