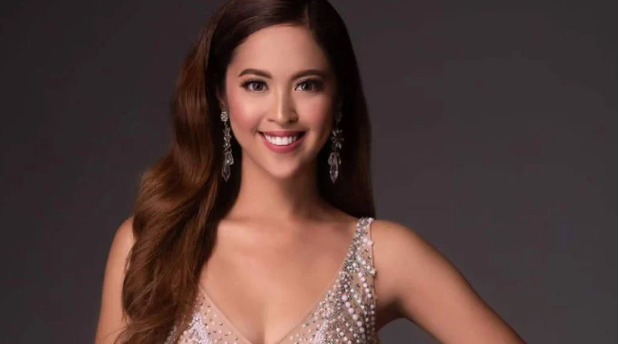 With her latest feat, Pantaliano now belongs to the long list of Filipino queens who received accolades in the Malaysia-based international competition, including five Mutya queens who brought home the main title—Peachy Manzano in 2000, the late Rizzini Alexis Gomez in 2012, Angeli Dione Gomez in 2013, Jannie Loudette Alipo-on in 2017 and Cyrille Payumo in 2019.

Her Miss Tourism International pageant journey came as a surprise. A semifinalist in the last Mutya ng Pilipinas pageant, held in 2019, Pantaliano was appointed by the national pageant organization to represent the Philippines in Malaysia.

The Mutya ng Pilipinas pageant had just announced in August its call for applicants for its “comeback edition” this year after a two-year pandemic pause. But a Miss Tourism International representative had to be chosen right away. The national pageant organization had a shortlist of prospective candidates, and it decided to choose Pantaliano to carry the country’s colors on the international arena.

The 2022 Mutya ng Pilipinas coronation night will be staged at the FilOil EcoOil Center in San Juan City on Dec. 4.  /ra