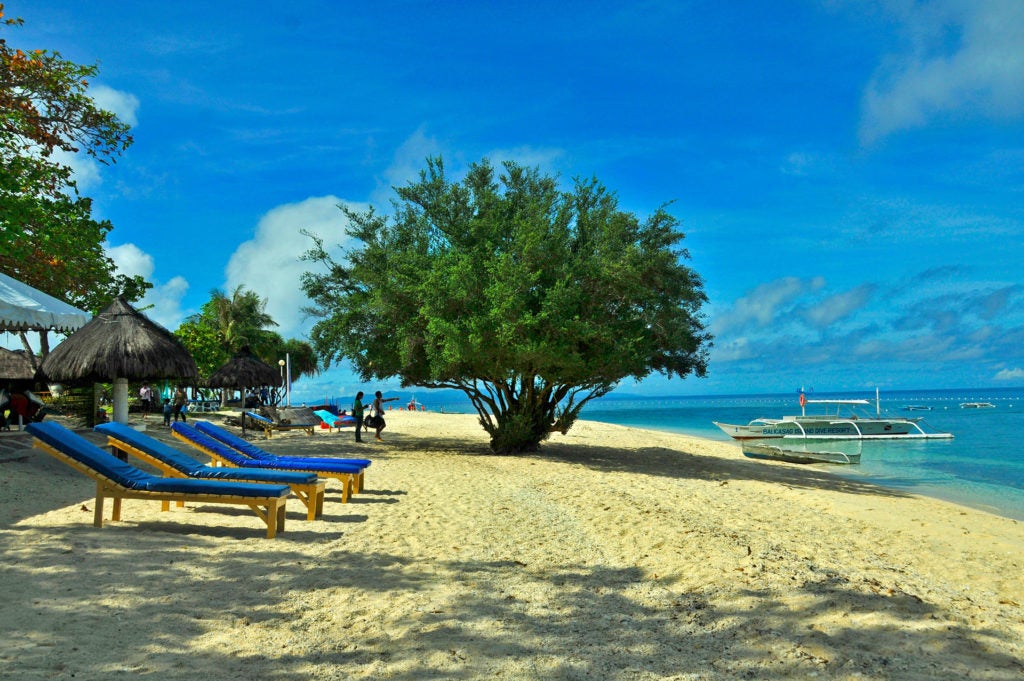 MANDAUE CITY, Cebu — The pandemic may have affected the lives of many, but it also did some good as it allowed the marine ecosystem in the different dive sites in Panglao town in Bohol province to recover and regenerate.

Just recently, members of the Panglao Association of Dive Operators (PADO) said they again saw in Balicasag Island fish species and other marine resources that they had not seen in years.

“Even if we say that the pandemic has already impacted us so much, but however, it was also a major factor in the regeneration of, or as we call it in the diving industry, the comeback of the old species. Sightings of different species have already been observed and we can show photos of it,” said Joseph Jasper Arcay, adviser and co-founder of PADO.

The quick break from doing outdoor activities that was brought about by pandemic restrictions paired with the continuous imposition of dive regulations in their town did a lot of help for the recovery of their dive sites, Arcay added.

Being a native of Panglao town, Arcay said, he saw the richness of marine resources in Balicasag Island when he started to learn to dive at a young age.

About 25 years ago, he would see white and black tailed sharks during his dives.  He also saw the “biggest fan coral” that he has ever seen in his life in the area. One of the dive resorts in Panglao town that is a favorite destination for foreign tourists, especially the Koreans. | Doris C. Bongcac

Then, sometime in the 1980s, their town’s tourism industry started to grow.

“We started with the backpackers and then it evolved. The transition was very fast,” he said.

In the next 10 years, several hotels and other establishments started to mushroom in Panglao town.

“But again due to the influx of scuba diving enthusiasts in the island, it is sad to note that during those years there was really a massive decline [in the marine resources],” said the PADO co-founder and adviser.

“Unfortunately the decline was so fast after several years, during the boom of the scuba diving industry,” he added.

Fish species and corals that he used to see as a boy started to decrease in number. Others have even left the dive sites in Balicasag Island. Working together, PADO and the local government of Bohol were able to introduce some measures that helped mitigate the continuous decline in their marine resources.

These regulations, according to Arcay, included the observance of the authorized carrying capacity of dive sites, which would refer to the number of dives that would allowed in a particular quadrant per day.

In Balicasag Island in Panglao town that has five dive spots, they only cater to 60 dives per site per day. This totals 300 dives per day.

“When the policies were already put in place, studies show that there was a regeneration, return of some species,” Arcay said.

Dive operators under PADO also started to police their members and report to the concerned government agencies every violation made for the imposition of sanctions.

And this kind of a system has worked for them since 2014.

“On the environmental side, we were able to craft ordinances and policies here in Panglao and somehow the system has worked because carrying capacity has been established, the number of dive shops available, and also the number of dives that are allowed,” Arcay said.

Then, came the COVID-19 pandemic which placed tourism-related activities to a temporary halt.

“Because of this, the data show that we were able to generate, allow the corals to regrow in a faster and more efficient way compared to the past 10 years or 15 years where we saw really the decline of the marine environment,” Arcay of PADO said.

Aumentado: 10,000 South Koreans to visit Bohol in next 3 months