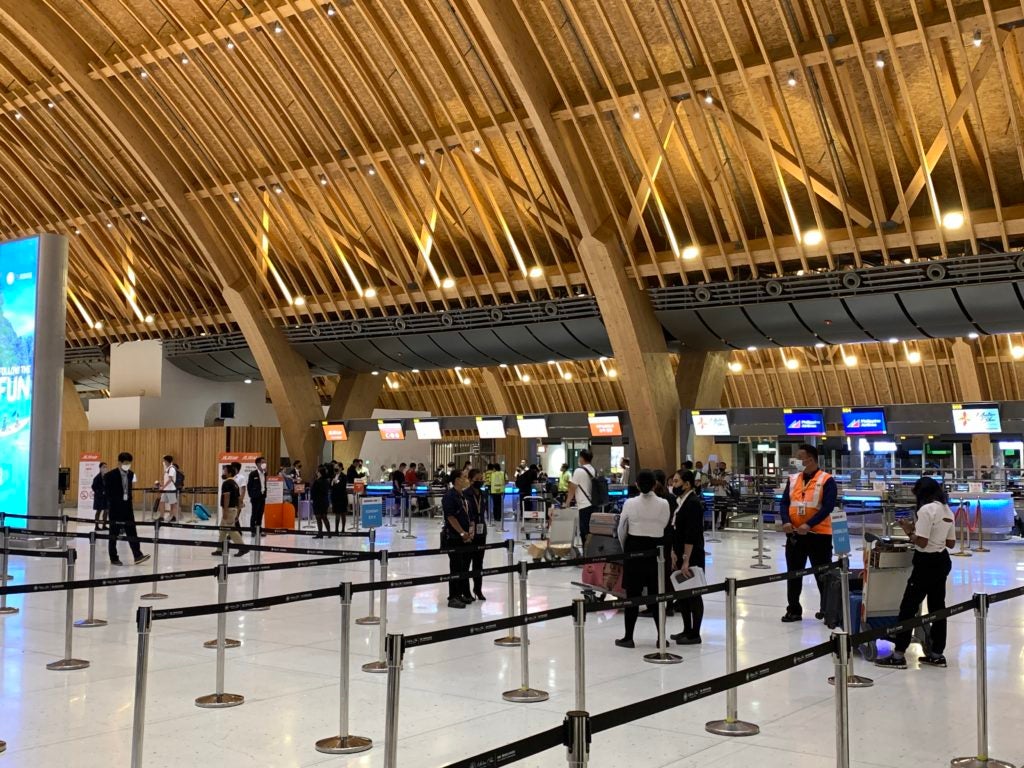 CEBU CITY, Philippines – As part of its goal to further strengthen ties between the Philippines and Australia, the Australian Embassy continues to push its plans of mounting direct flights that will connect their country to Cebu.

Australian Ambassador to the Philippines Hae Kyong Yu is in Cebu beginning Thursday, December 1 for a three-day official visit

She, together with other officials from the Australian Embassy, stopped by at the Cebu headquarters of the Philippine Accessible Disability Services Inc. (PADS) to donate some equipment, including a 20-seater dragon boat, for the Paradragon Team in Brgy. Umapad, Mandaue City on Thursday, December 1.

In a press briefing after Thursday’s turnover ceremony, Yu revealed that among the plans the Australian government wanted to do is to launch direct flights that will connect their country to Cebu.

“We would love to have direct flights between Cebu and Australia. So we can make these business relationships stronger and we can also encourage even stronger people-to-people links,” said Yu during Thursday’s press briefing.

Should the proposal come to fruition, it would greatly benefit the tourism industries between Australia and the Philippines, especially Cebu, she added.

“If we can actually have direct flights, it would encourage tourism in both ways,” Yu said.

“Cebu has so much to offer Australians who love the beaches and you know, the really beautiful nature. And same with the people in Cebu to actually visit Australia and experience the huge tourism opportunities we have in Australia. That is also one clear opportunity we talked about,” she explained.

Aside from meeting with the Cebu team of PADS, Yu also said she has met with several stakeholders here to discuss possible partnerships with the Australian government.

She had earlier paid visits to Cebu Vice Gov. Hilario Davide III, the Mandaue Chamber of Commerce and Industry (MCCI), and Austal Philippines, a ship-building firm based in Balamban town, western Cebu.