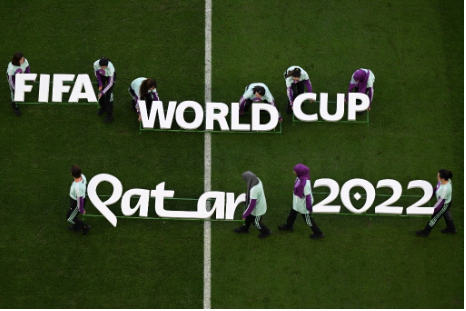 Fifa lettering is displayed at the presentation ahead of the Qatar 2022 World Cup Group H football match between South Korea and Ghana at the Education City Stadium in Al-Rayyan, west of Doha, on November 28, 2022. (Photo by Kirill KUDRYAVTSEV / AFP)

With the World Cup knockout phase having begun, here is an overview of the teams advancing to the last 16 at the tournament in Qatar:

HOW DOES THE KNOCKOUT STAGE AT WORLD CUP 2022 WORK?

WHICH TEAMS HAVE QUALIFIED FOR THE KNOCKOUT STAGE? 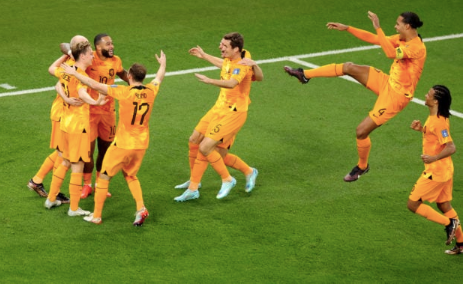 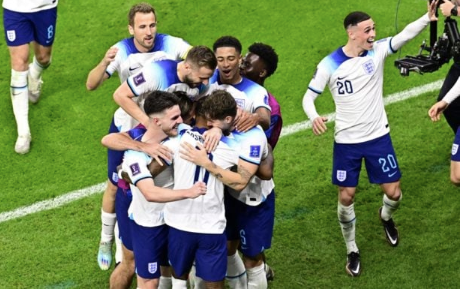 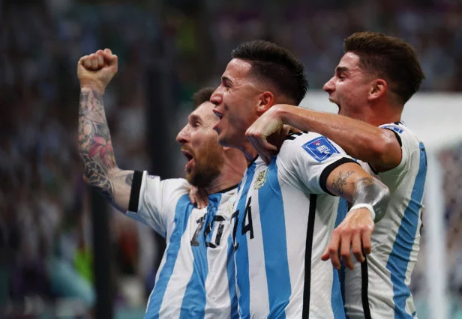 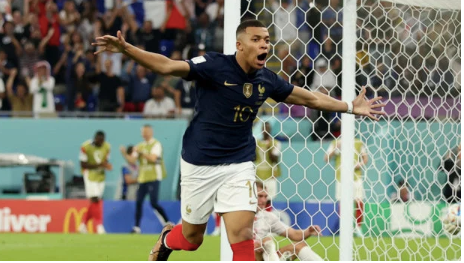 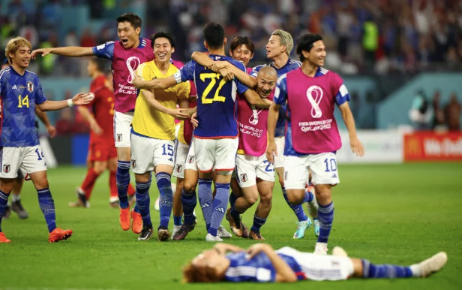 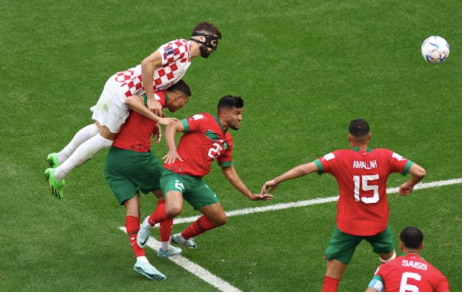 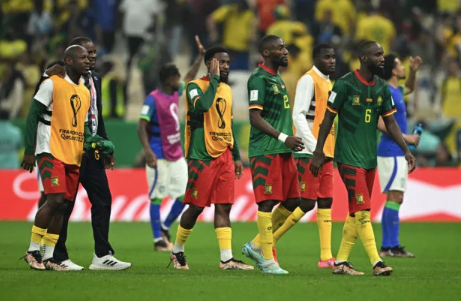 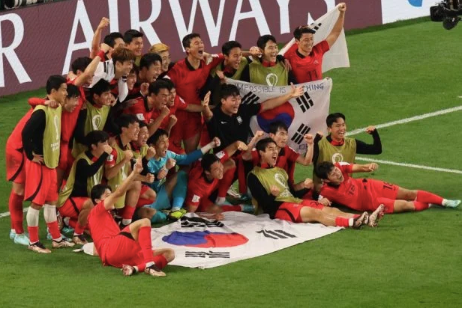 WHAT IS THE SCHEDULE FOR THE KNOCKOUT STAGE? (PHILIPPINE TIME)

WHICH TEAMS ARE OUT OF THE WORLD CUP? 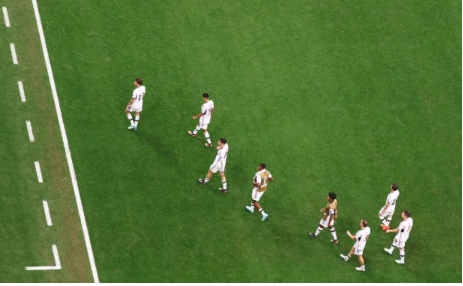