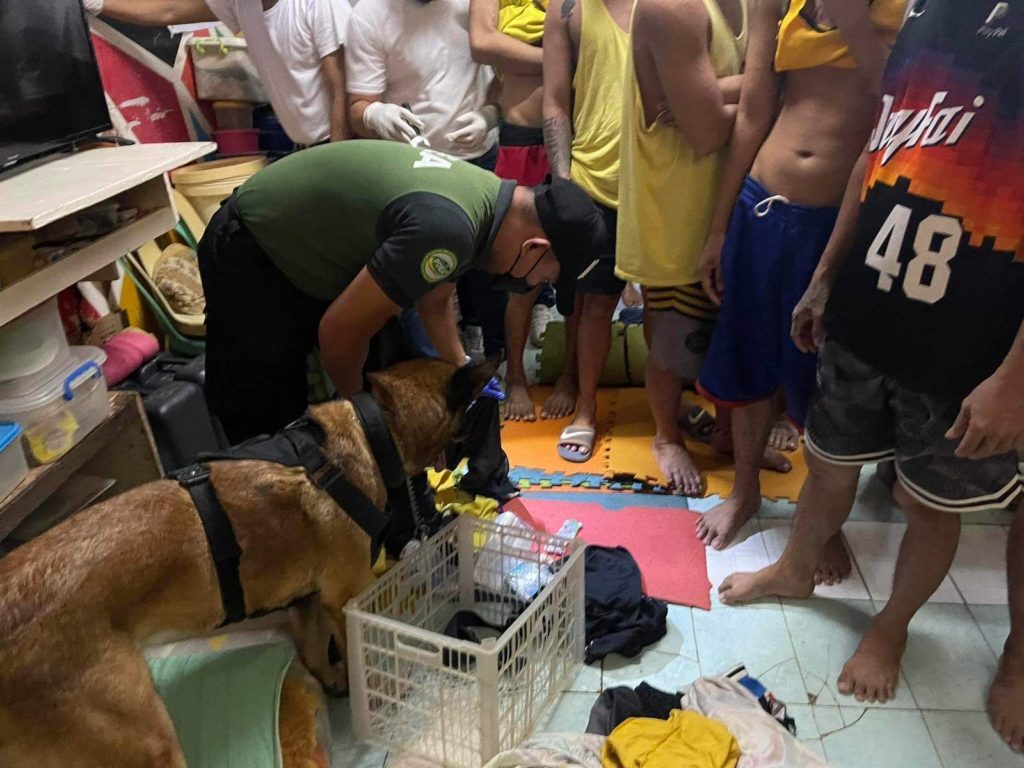 Personnel of the Philippine Drug Enforcement Agency in Central Visayas (PDEA-7), Bureau of Jail Management and Penology in Cebu City and Medellin town, together with the local police, joined forces in these two operations.

The greyhound operation in Cebu City Jail started around 3 a.m. and three hours later, another separate operation was made by a different team in Medellin.

Leia Alcantara, PDEA-7 spokesperson, said that the management from these two jail facilities were the ones who requested for the greyhound operations.

Alcantara said that the zero recovery of contrabands from inside these jails is “not unusual”.

This does not also mean that the information about their operation leaked. This, she said, is a manifestation that the city jail management is doing good in their functions.

Alcantara said that it is part of their standard procedure to coordinate with the heads of the BJMP-7 before they conduct their greyhound operation.

Abueva: We don’t have perfect facility