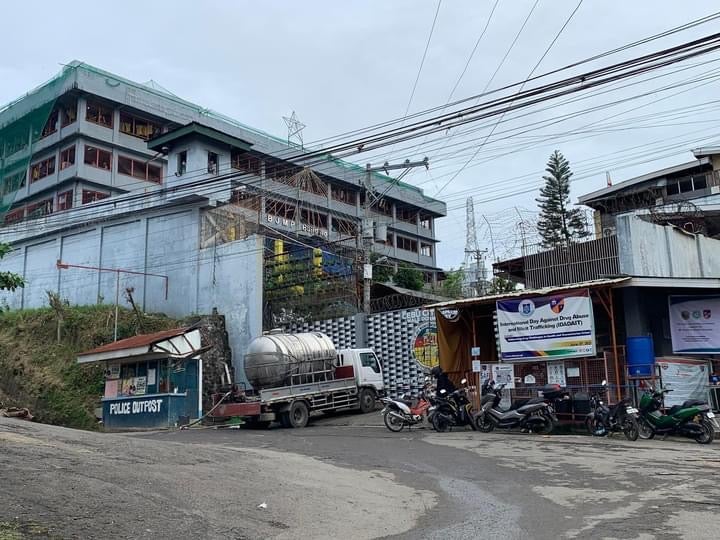 CEBU CITY, Philippines — The new jail warden of the Cebu City Jail Male Dormitory said they are not discounting the possibility that there is connivance between some of his personnel and the inmates in the entry of contrabands into the penal facility.

Jail Superintendent Metz Milton Placencia, jail warden of the Cebu City Jail Male Dormitory, said this adding that they still continue to recover contrabands inside the facility during their regular greyhound operations.

Most of these were cellular phones.

He added that it would also be impossible that the throwing contrabands from outside, as one means for the entry of illegal items into the facility can be done regularly or on a daily basis.

He further said that face-to-face visitation with the detainees is not yet allowed for now, hence, leaving him wondering why there are still contrabands being confiscated during greyhound operations.

That is why part of his plan during his term is to investigate this and apply appropriate corrective measures against erring officers.

Placencia said that their intelligence monitoring continues on this matter, admitting that even if it’s very challenging for them to address the issue of entry of contrabands, they are taking steps to address this problem.