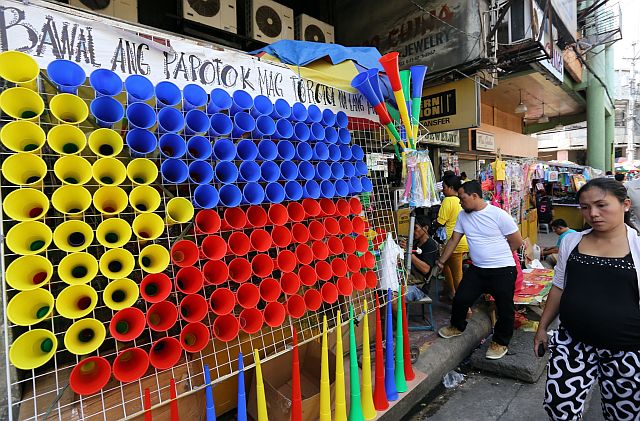 This file photo shows a display of “torotot” on sale along Osmeña Boulevard in Cebu City.

CEBU CITY, Philippines — A fire official of the Cebu City Fire Station is encouraging the public to seek alternatives instead of using firecrackers this holiday season.

Senior Fire Officer (SOF2) Wendell Villanueva, information officer of the Cebu City Fire Station, is making this call to avoid any firecracker-related incident from happening such as fires.

“For some, [firecrackers are for] good luck. But most of the time, it leads to injuries and worst, fires,”  Villanueva said.

“So let’s look at it on a macro level. What are the advantages and the disadvantages? If possible, let’s just honk our horns or use  ‘torotot’,” he added.

A ‘”torotot” is a horn-shaped trumpet usually made of plastic that is commonly used during Christmas as New Year’s Day celebrations.

Villanueva said that they expect that by second or third week of the month, the firecracker selling area at the South Road Properties will be activated since they already received sellers who processed for special permits to sell.

Meanwhile, the Bureau of Fire Protection in the region (BFP-7) released fire safety tips to help avoid fire during the holiday season: 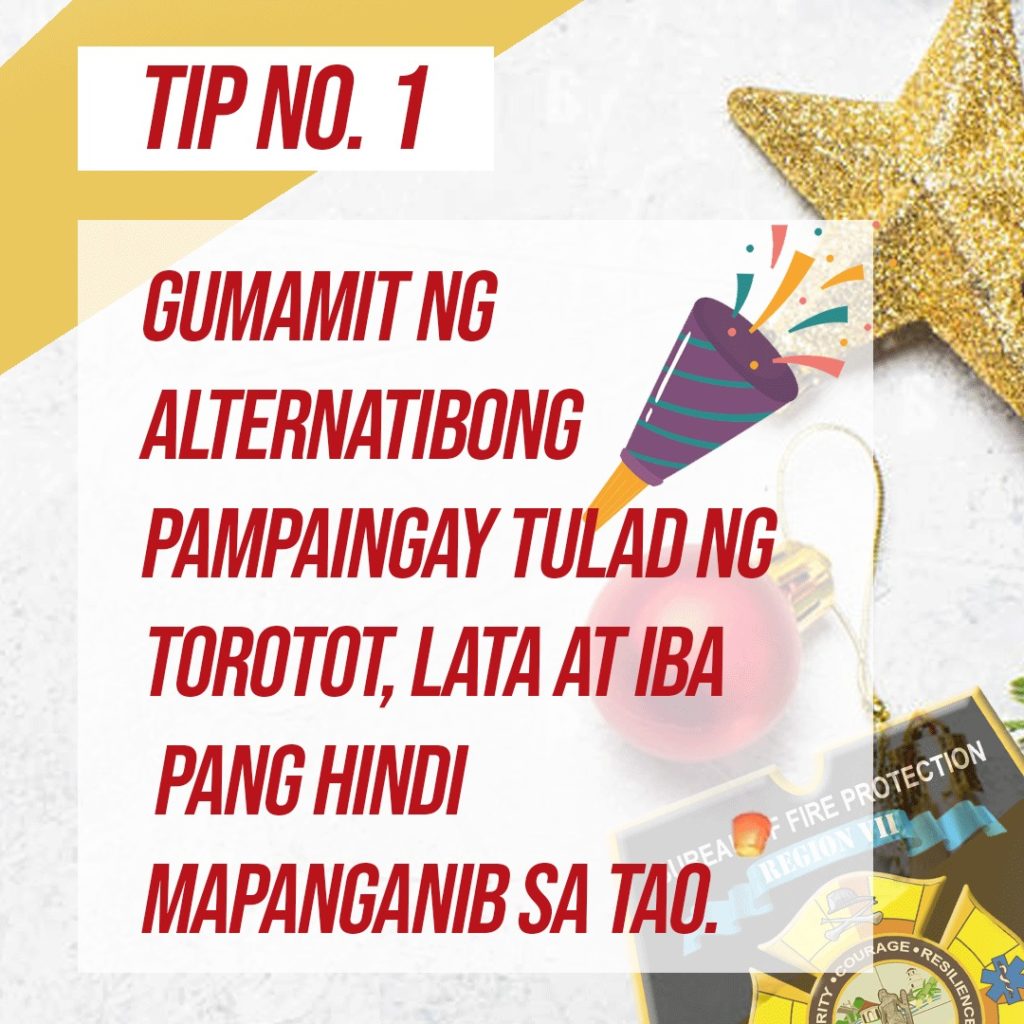 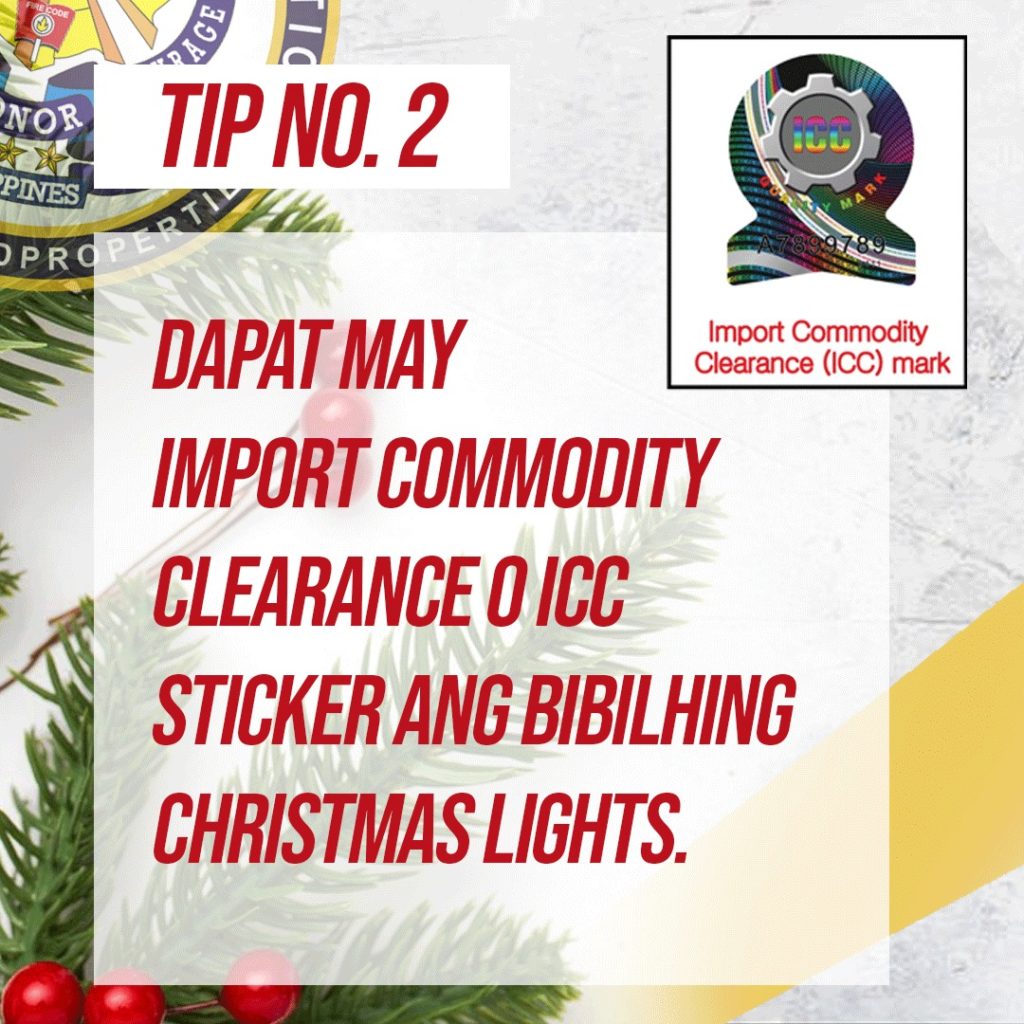 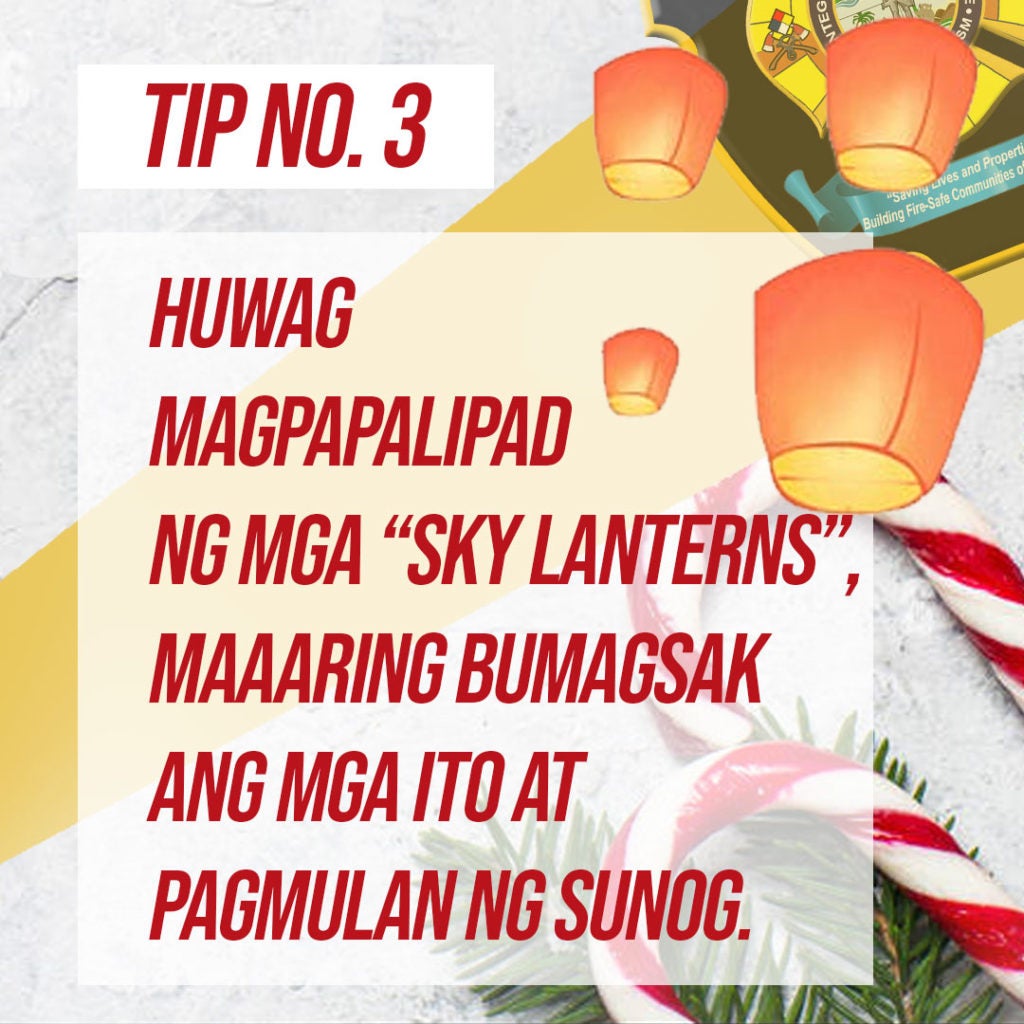 The fire bureau is hoping that the public takes these tips seriously as fire has become a problem this year.

In a separate report, the fire bureau said that  half a billion worth of properties were lost from several fires that hit the city from January to December 4, 2022.