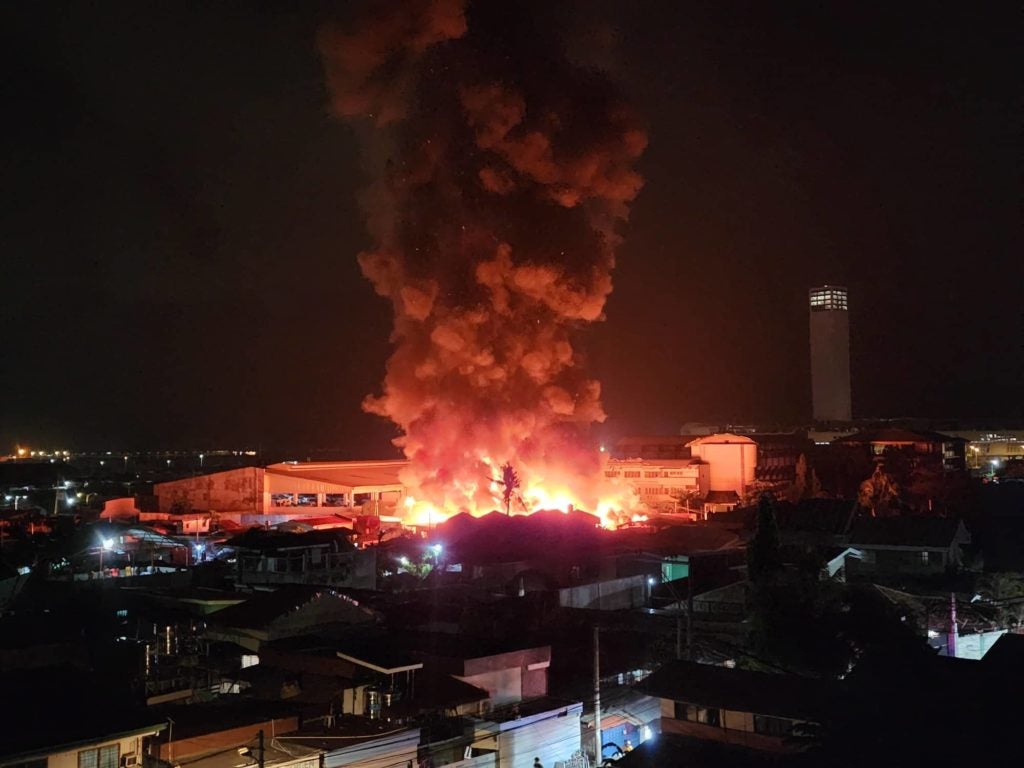 CEBU CITY, Philippines — The Cebu City Fire Office recorded half a billion worth of lost properties from several fires that hit the city from January to December 4, 2022.

This is the highest amount of damage the city recorded from fires in a four-year cycle, records from the Cebu City Fire Office (CCFO) revealed.

Senior Fire Officer (SFO2) Wendell Villanueva, information officer of the CCFO, said that the P515 million worth of property lost were from 219 total fires in Cebu City from January 2022 to December 4, 2022.

Villanueva added that electrical mishaps, open fires, and unattended lighted candles remain to be the top three causes of fires.

“Can we afford to add more damage ani?  Dili na. So we need to step up. We need to educate, balik-balik nasad. At the end of the day, fire prevention and safety is really everyone’s concern,” Villanueva said.

For their part, Villanueva said that they continue to intensify their awareness campaign by visiting barangays and disseminating information on how one can prevent fires from happening and what do to during one.

Aside from that, they also have a 360 CCTV Camera wherein they can immediately verify if there is a black smoke alert in the city.

Villanueva added that the public must make it a habit to practice EDITH in their homes in case of emergencies.

EDITH stands for Exit Drills in the Home (EDITH). In this way, Villanueva said that members of the family will be prepared and can immediately escape during an emergency.

He said that they have close coordination with the respective local government units in their campaign and regularly conduct hazard mapping wherein they identify Barangays Mambaling, Ermita, and Luz as fire hazards because these are thickly populated.

He further emphasized that it is possible for one to live in a fire-free community if the public will actively take part in the prevention.