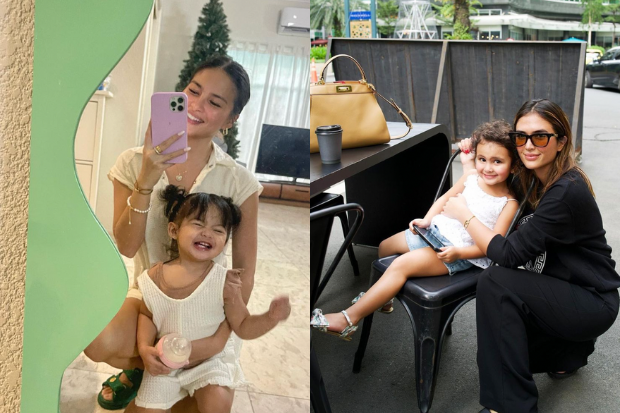 It is no secret that Elisse Joson and Sofia Andres are friends who have been with each other through several milestones, and now they both have become subjects of headlines amid rumors that they broke up with their respective partners.

The actresses can be seen bonding for what appears to be Joson’s birthday, as Andres showed herself with Joson and fellow actress Michelle Vito, via her Instagram Stories today, Jan. 4. Joson will turn a year older on Jan. 6.

Andres did not give further details about the meeting and simply bannered the text “HBD” (Happy Birthday) on the said photo. 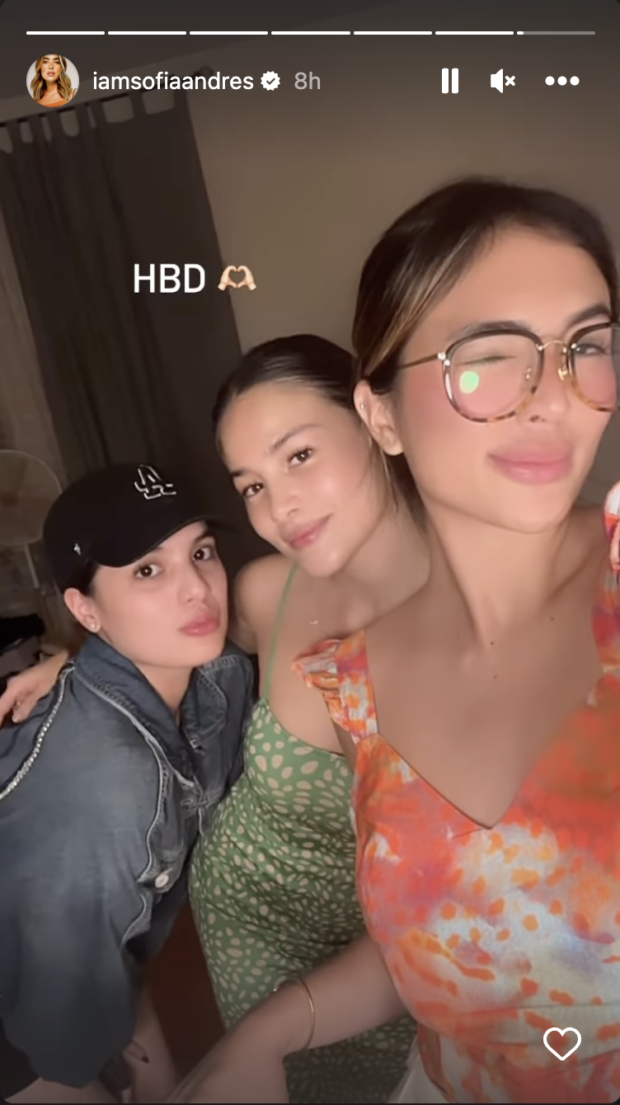 While Andres did not elaborate on her meeting with Joson, some netizens speculate that the two may be bonding over heartaches. Speculations online claim that Andres has broken up with her partner Daniel Miranda, while Elisse may have split with actor McCoy de Leon.

(Best friends Sofia and Elisse are both apparently not okay with their respective partners. Especially with Elisse as McCoy reportedly has another girl.)

(If the rumors of [McCoy and Elisse] and [Daniel and Sofia’s] supposed breakups are true… Just imagine, they are both beautiful and perfect young moms but they were still left [by their partners].)

Speculations about Joson and De Leon’s supposed split came after netizens noticed that the two  dropped some cryptic posts on their Instagram pages.

Meanwhile, rumors on Andres and Miranda’s supposed split came after fans noticed that the pair seemingly held two separate Christmas celebrations with their daughter Zoe, and apparently unfollowed each other on Instagram over the holidays.

Joson, De Leon, Andres and Miranda, have yet to speak up on the rumors as of this writing.