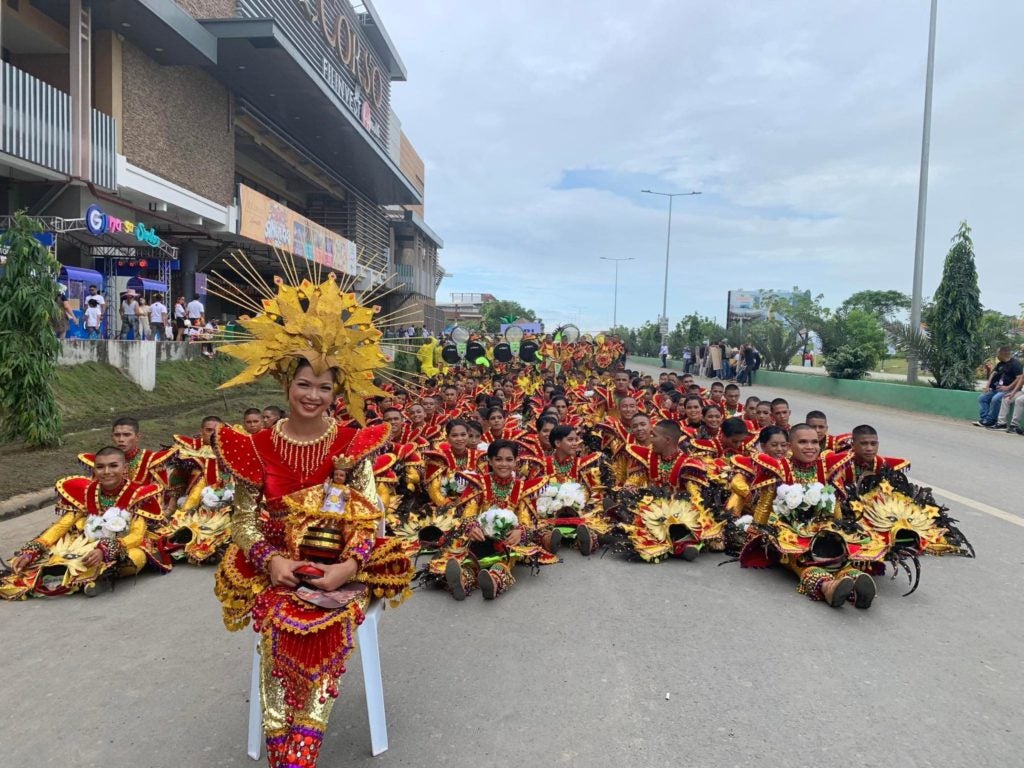 CEBU CITY, Philippines – The contingent from Surigao del Norte province is the biggest winner in this year’s Sinulog Festival.

The Omega de Salonera troupe bagged at least three major awards in the Sinulog Festival 2023, including the coveted overall champion title of the Ritual Showdown in the Free Interpretation category in which they also received P1 million in cash prize.

The group was also crowned as champion in the Street Dance competition, which entitles them to receive another P1 million worth of cash prize.

In the Sinulog-based category, Barangay Inayawan’s Inayawan Talent Guild and Cultural Troupe emerged as the winner.

A total of 24 contingents, excluding puppeteers, higantes, and float, joined this year’s Sinulog Festival, which returned after a two-year hiatus. /rcg