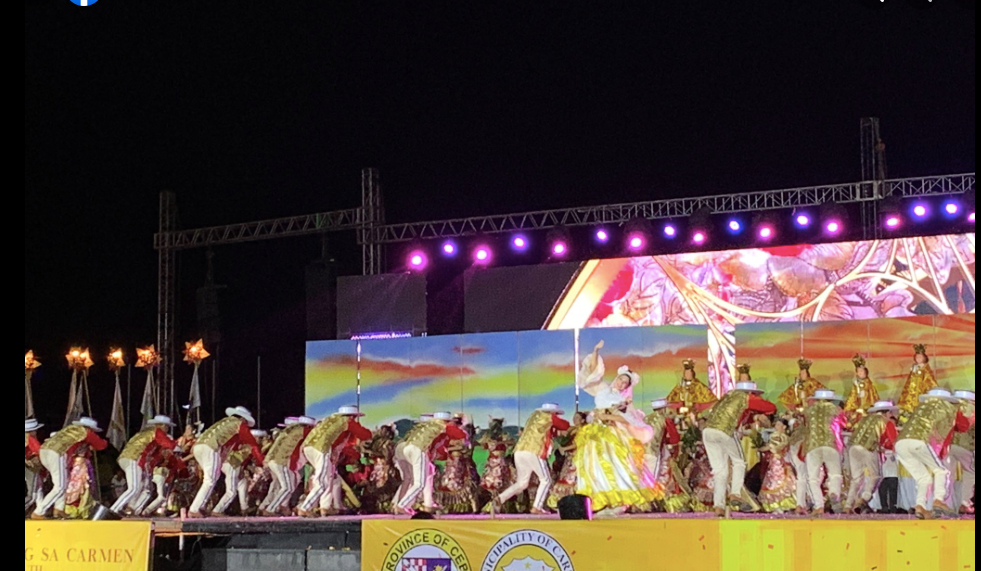 This is after the Carcar City Division, Toledo City, and Tribu San Roque from Carmen emerged as the big winners in the 50th Sinulog sa Carmen which culminated on Sunday, Jan. 22.

To recall, Carcar City Division is also the Grand Champion of the Sinulog sa Kabataan during the Sinulog Festival 2023 in Cebu City in which they received P1 million as cash prize.

Toledo City, on the other hand, got the Grand Champion award in the Open Category – Free Interpretation. Like Carcar City, they received P2 million as cash prize.

For the Local Category, which pertains to contingents from the host town Carmen, Tribu San Roque was hailed as the Grand Champion.

A total of 22 contingents, including the 10 that backed out of the Sinulog Festival 2023 in Cebu City’s South Road Properties held last January 15, joined in what organizers described as the “grandest Sinulog sa Carmen.”

Toledo City also bagged the special awards namely the Best in Costume and Best in Musicality.

The contingents that did not make it to the Top 3 will each receive P100,000 consolation prize.