Ogerio, who is a jail officer-2 in Manila, finished the 160-kilometer race with an impressive time of 29 hours, eight minutes and five seconds. He beat fellow law enforcer, SPO2 Edwin Joseph Silagan of Bohol, who timed 29:36:12.

Atty. Michael Dauz of Manila wound up third after finishing with a time of 29:42:48 while Cebuano runner Florentino Somera Jr. ended in fourth place, clocking 30:25:46. 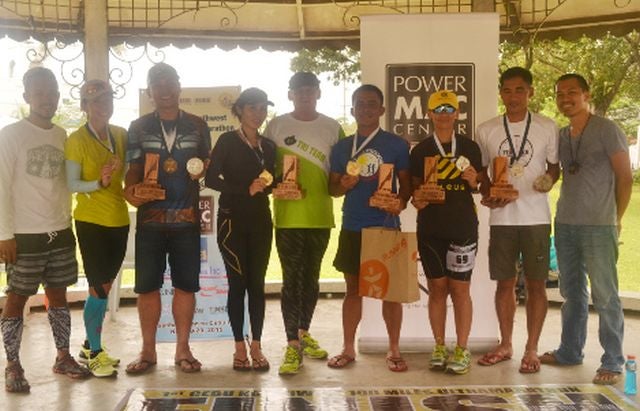 In the distaff side, public school teacher Analiza Usaraga of Cagayan de Oro overwhelmed her counterparts to bring home the women’s trophy after breasting the finish line at 31:15:39.

Roselle Abajo of Manila and Elaine Pang of Singapore completed the top three finishing with times of 31:18:16 and 32:02:23, respectively.

With the success of the event, race director Edwin Colina said that Hardcore Events is planning to have another race next year.

“We are having a race next year but it will start south (Cebu). Maybe [it will be] 210 kilometers or more,” Colina said.