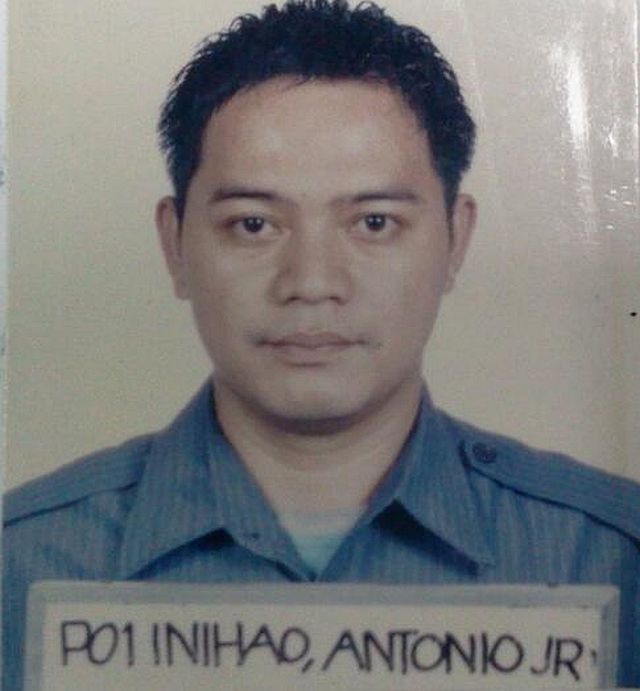 THE Police Regional Office in Central Visayas (PRO-7) will commend the slain police officer and his wounded companion who were ambushed while in a surveillance operation in Sitio Sunlot, Barangay Calawisan, Lapu-Lapu City last Saturday.

Dugan said PRO-7 will likewise provide a P200,000 financial assistance to the family of Inihao, on top of the monthly pension that will now be due to his widow.

Nuñez will get to receive P100,000 in cash aid, on top of the hospital bills that would be shouldered by the Philippine National Police.

The two intelligence police officers, who belonged to the Marigondon police station of the Lapu-Lapu City Police Office, were on the tail of suspected drug pushers after receiving information that they would show up during the cockfight timed with the fiesta celebration of Barangay Calawisan.

The two reportedly were both shot on the back. In a separate press briefing, Chief Supt. Manuel Gaerlan, acting regional director of PRO-7, said that what happened to the two policemen should  remind the police force to exercise extra caution.

Inihao was a computer engineering graduate but went on to become a policeman instead.

He was a dedicated police officer who worried over the safety of his family before his own, a loving father and a good provider, said his widow Clarissa, 36.

Clarissa was inconsolable, tears streaking down her face as she received condolences from relatives, friends and neighbors who went on Sunday to the wake of her husband at their home in Sitio Radar, Barangay Babag, Lapu-Lapu City.

She said that since January this year, her husband has become aware of threats against his life. Whenever they had a family outing, he had taken to walking behind them to ensure that they stay safe.

“Sukad gyud atong Jan. 2, kung manglakaw mi, gipauna mi niya unya nagsige lang siyag sunod-sunod namo kay naa lagi kuno siya death threat,” she said.
(Since Jan. 2, whenever we went out, he would just follow behind us because he said he had a death threat.)

With her husband now gone, Clarissa said she would not know how to provide for their four young boys, with the oldest only nine years old and the youngest still just three months old.

If she could turn back time, she said, she would want her husband to be assigned to another unit that posed little risk to his safety and away from being entangled with drug personalities.

Still, since her husband had chosen to be a police intelligence operative focusing on anti-illegal drug operations, all she could do then was to only pray for his safety, she said.

She said that she wouldn’t have minded her husband coming home at dawn all the time if only he were alive.

Clarissa said her three-year old son had wanted to become a policeman, but the boy now changed his mind after he learned of his father’s death.

Lapu-Lapu City Mayor Paz Radaza, who went to Inihao’s wake on Sunday,  said the city government would shoulder the cost of his burial.

Clarissa said they tentatively scheduled his burial this Saturday at a private cemetery in Cordova town.

Two policemen were, meanwhile, sent to Inihao’s wake to secure his family./with a report from correspondent Norman Mendoza

Read Next
Probe sought on port in north