Which Oscar-nominated movie matches your type?

The drama  when writing reviews is that no matter how objective one tries to be, one’s critique of the work will be colored by the writer’s own biases. So for the eight movies nominated in the Oscars for the Best Picture this year we’ve come up with some audience-centric recommendations. 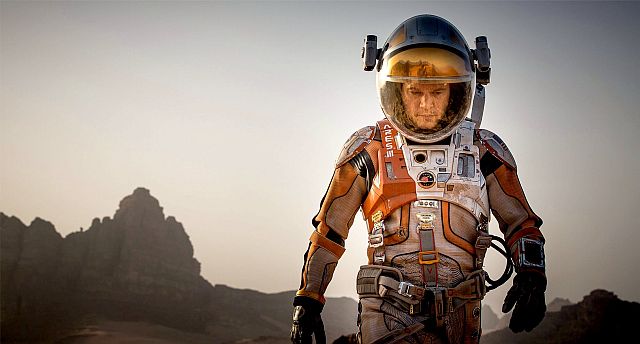 “The Martian”
It’s for boy scouts, popular science readers and would-be McGyvers. After all it’s a techie sci-fi version of “Cast Away.” Its humor and optimism will bring you back straight to high school. 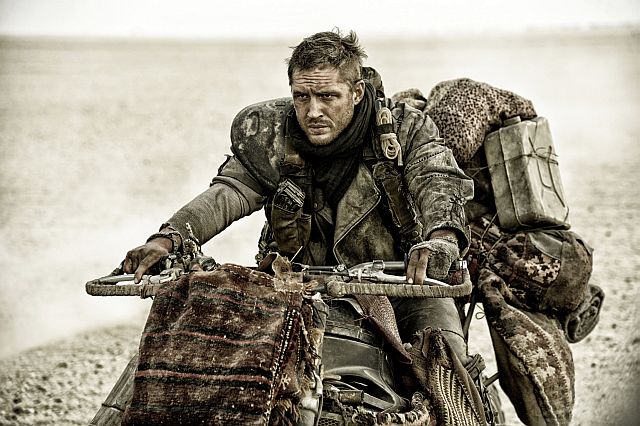 “Mad Max Fury Road”
It’s for mechanics and junk shop junkies. It has got to be their wet dream of wet dreams—think “Kings of Restoration” meets “The Fast and the Furious.” Although CGI geeks might cherish this quasi epic for the spectacle of debris thrown every which way, regular viewers will be glued on their seats by the plot’s quick twists and turns. The characters are well thought out, too. 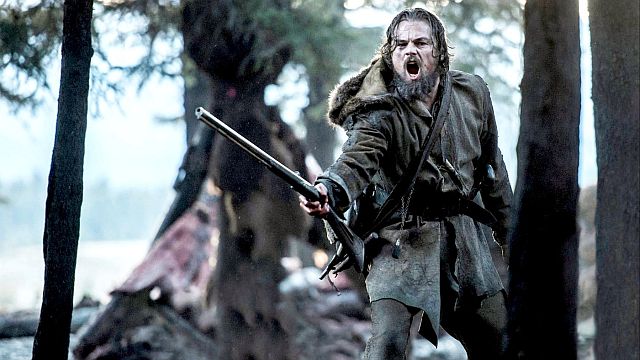 “The Revenant”
Extreme sports enthusiasts and trekkers would love this: A “western” for would-be explorers. The plot is simple though: How to get revenge in a bleak, though strangely scenic, landscape. But hey, here Leonardo diCaprio gets mauled by a bear, crawled through  snow, limped across a frozen lake, floated down an ice cold stream and slept naked inside the carcass of a horse he  disemboweled. Just how extreme can you get? 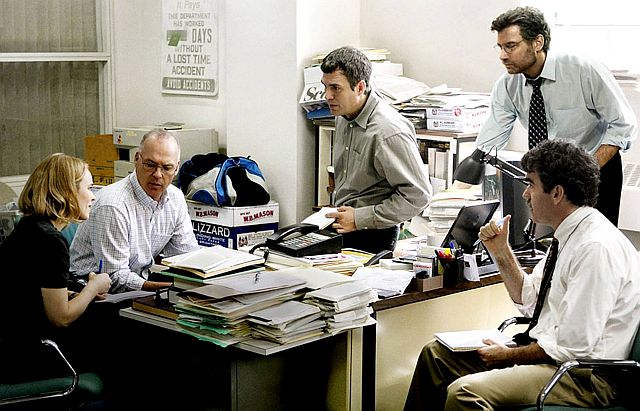 “Spotlight”
Investigative reporters and social workers will be inspired after watching this battle of institutions: the church vs media. Its topic  dealing with the Catholic church’s covering up  child molesting priests will also attract some activists. 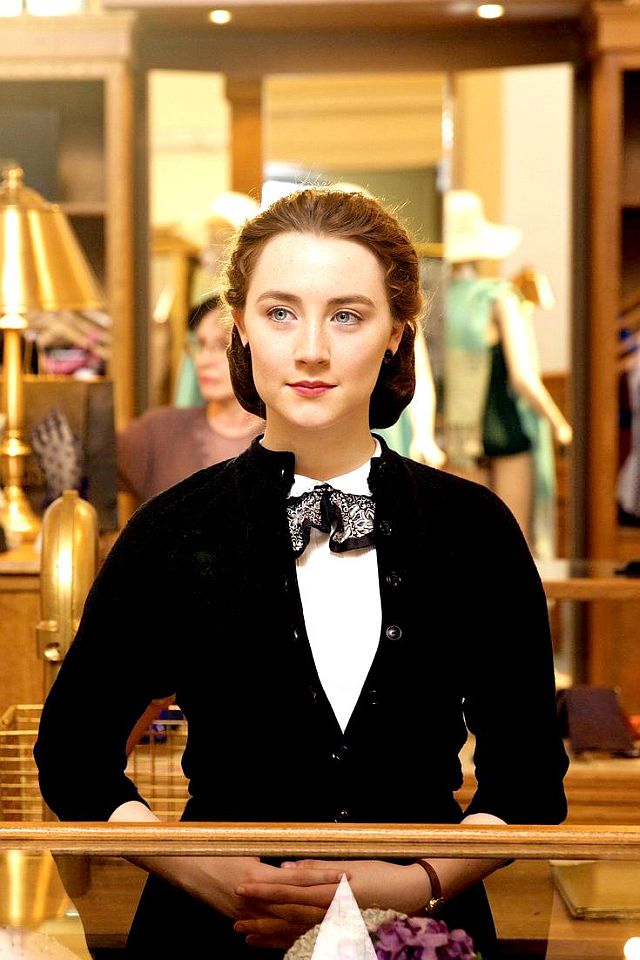 “Brooklyn”
Cultural anthropologists, expats, the homesick and lovers of sentimental period movies will appreciate highly this tale of diaspora in a love triangle perspective. Although it’s a trans-Atlantic affair (Enniscorthy, Ireland-Brooklyn, New York) it’s universal enough that it will wet many an OFW’s eyes. Writers will likely enjoy the witty lines from the movie. If you like the teleserye “On the Wings of Love” you’d fall head over heels for this Irish classic. 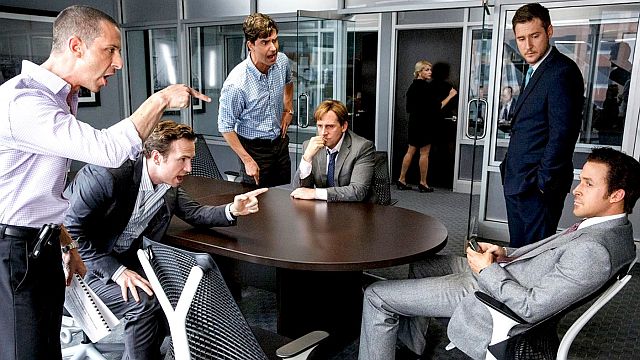 “The Big Short”
A stylish movie on the bursting of the real estate bubble in America (late 2000s) that misfits, rebels without a cause and bankers will enjoy. It’s very Michael Moore in spirit as this after all is based on real life. 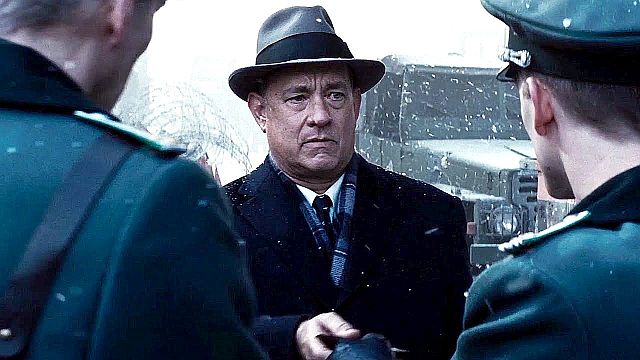 “Bridge of Spies”
Those who fancy themselves as either sleuths or diplomats will smile at how an insurance lawyer brokers the exchange of a Russian spy for an American pilot and a foreign exchange student. 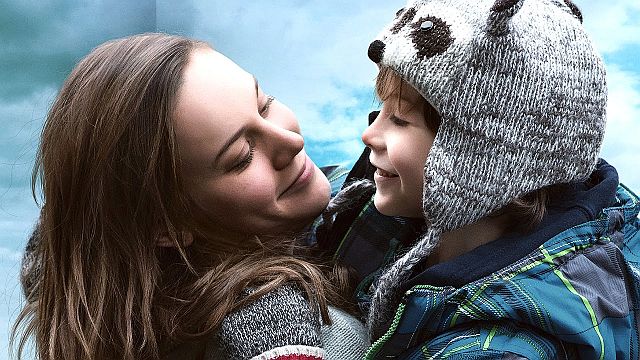 “Room”
For psychology majors and those taking up acting lessons. This tour de force drama of how a young mother and her five-year-old son adjust to
life in terms of space and human interaction, as they move out from their isolation to a community of the curious, is quite uplifting.
Of course, this is not saying that these are unbiased suggestions. Rather this is just a quick guide with the viewer’s passion, hobbies and pursuits in mind.