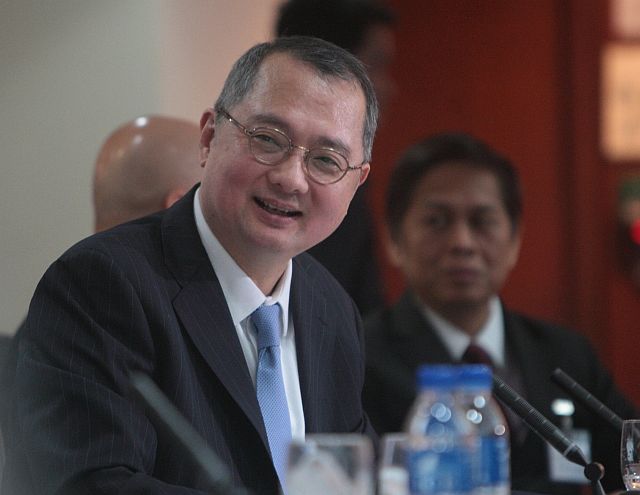 In a disclosure to the Philippine Stock Exchange, the company said net sales grew by 13.9 percent to P32.3 billion in 2015. The same store sales grew by 8.8 percent.

The Gaisano-led company marked several milestones last year, including its debut in the stock market and a partnership with Ayala Land, Inc. for the establishment of its stores in four new Ayala commercial developments.

“2015 has certainly been a banner year for MRSGI, as our strong financial performance clearly shows,” company chairman and CEO Frank S. Gaisano said in a statement.

“I believe that 2016 will be another record year for MRSGI, being well on track with our store expansion and logistics efficiency initiatives to support our goal of doubling our footprint in the next five years,” he added.

The company said it expects to continue with its enhancement plans, from consistently expanding its offering to deliver relevant products and services to its customers, to investing in its people and organization to create a stronger, more capable MRSGI from within.

“These strategic initiatives will enable MRSGI not only to achieve our financial goals, accelerate growth and increase operational efficiency, but more importantly elevate the quality of service we provide to our loyal customers,” Gaisano said.

As of February, Metro has 47 stores across its three retail formats —  hypermarket, department store and supermarket.

The company is expanding its department store network with the acquisition of the department store assets of SIAL Specialty Retailers, Inc. (SIAL) in Fairview Terraces Mall and the UP Town Center.

Earnings before interest, taxes, depreciation and amortization (EBITDA) went up 18 percent to P1.49 billion from P1.26 billion in the same period last year due to the reduction in operating expenses from initiatives undertaken on specific expenses.

Read Next
Doing more for the victims