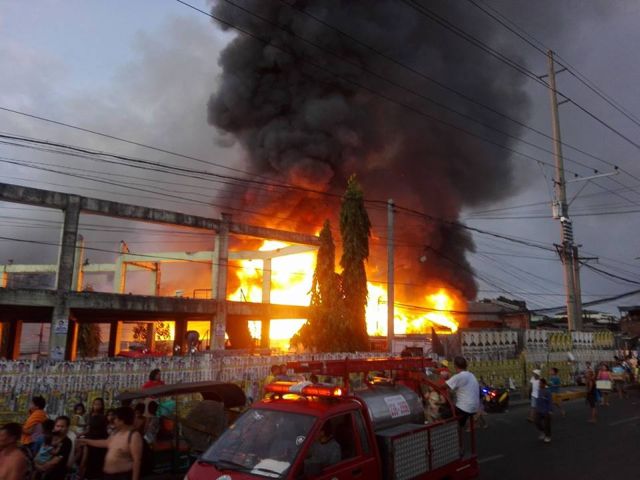 AT least five people reportedly died in a fire that hit barangay Pahina Central located beside the former One Citilink terminal in Cebu City at 4:44 a.m. Saturday.

The fire which originated at the home of a certain Maximo Villafuerte was declared under control at 6:01 am.