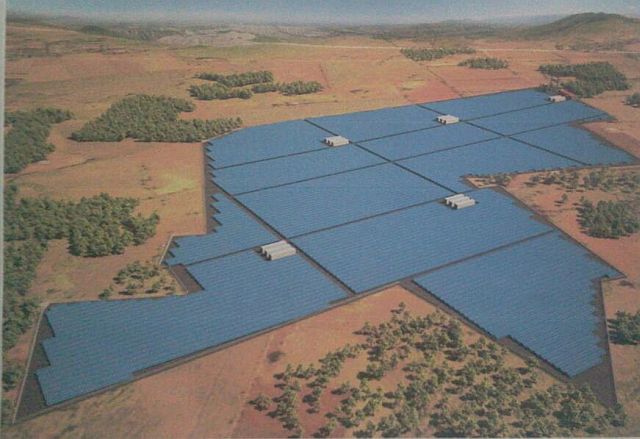 The Department of Energy has issued a service contract to Menlo Renewable Energy Corp. for the development of a 60-megawatt (MW) solar power plant in the City of Naga in southern Cebu.

This was disclosed by MRC Allied, Inc., listed parent firm of Menlo, to the Philippine Stock Exchange (PSE) yesterday.

The company said the DOE issued Service Contract number SESC NO. 2015-10-261 to Menlo Renewable, which will put up the solar power plant within MRC’s 160-hectare industrial estate in Naga.

This was the fourth solar plant project awarded by the DOE in Cebu as of January 31 this year, a list posted on the department’s website showed.

Based on the DOE list, however, the Ceko project was due as of end-January for issuance of a termination letter because of non-compliance with the Milestone Approach and the Renewable Energy Safety, Health and Environment Rules and Regulations (Resherr).

The Toledo project, on the other hand, was under evaluation for the Feed-in-Tariff (FIT) scheme while the Bogo project was complying with the Milestone Approach.

Menlo Renewable, a wholly owned subsidiary of MRC, was incorporated in May 2015. It has yet to start commercial operations.

“Management is in the advance stage of negotiation with several interested suppliers, contractors, investors and financial institutions, local and abroad, concerning the solar project,” a financial report on the company stated.

As of end-January this year, DOE has awarded solar power plant projects with a combined potential capacity of 1,138.15 MW in the Visayas.

Read Next
ON A ROLL