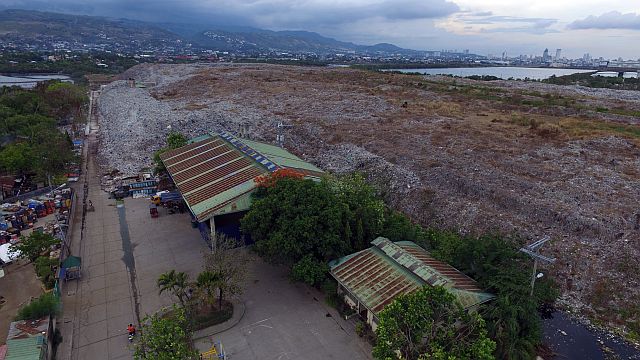 THE plan of Cebu City Mayor-elect Tomas Osmeña to reopen the Inayawan sanitary landfill has drawn varied reactions from stakeholders.

William Cuñado, Environmental Management Bureau (EMB) regional director, said the landfill may be reopened, but Cebu City officials would have to comply with the guidelines.

Environmental lawyer Benjamin Cabrido, for his part, said Osmeña should consult all stakeholders first. The city government should also set aside funds for a good waste management program, he added.

Former landfill manager Randy Navarro, for his part, said the landfill may be reopened but only as a transfer station.

He also suggested that the plastic-to-fuel facility of Mansei Recycle Systems Co. at the landfill be put to use.

Cuñado said Republic Act 9003, or the Solid Waste Management law, lists conditions for the establishment of a landfill.

These are the putting in place of: liners that will help reduce or prevent contaminant flow to groundwater; leachate collection and treatment system; gas control and recovery system; groundwater monitoring well system; two forms of cover consisting of soil and geosynthetic materials to protect the waste from long-term contact with the environment; closure procedure with the objectives of establishing low maintenance cover systems; and final cover that minimizes the infiltration of precipitation into the waste.

The Inayawan landfill was ordered closed in 2012 by the Department of Environment and Natural Resources in Central Visayas (DENR-7) after it exceeded its capacity. It has since become an open dump site, which is illegal under RA 9003.

When Cebu Daily News visited the landfill yesterday, only Mansei was operating there, crushing plastic wastes into smaller pieces.