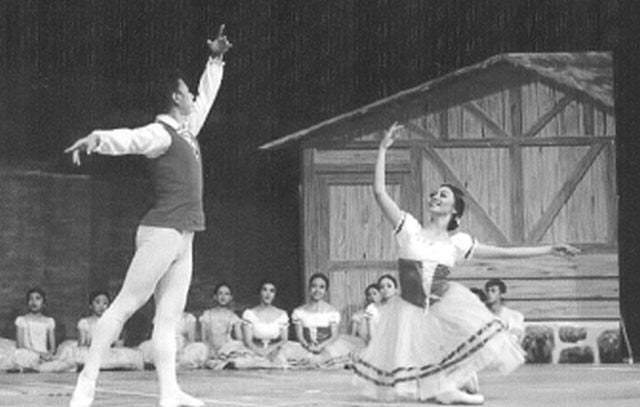 BALLETCENTER’S Spectacular 2016 titled “Classical Breeze and a Jazzy Twist” will be presented on June 10 and 11 at 6 p.m. at Onstage Cinema 1 of Ayala Center Cebu.

Balletcenter’s co-artistic directors Gregory Aaron and Nicolas Pacaña have devised a well-coordinated program. Act I will be the children’s recital: Nursery-Kinder, Ballet 1, Ballet 2 and Ballet 3 with ballet and jazzy pieces for each class.

The Snow scene from”The Nutcracker” will round off the program with Cheron Co as Clara and Eddie Carl Garcia as the Nutcracker Prince. Alternating as the Snow Queen will be Jillian Vestil and Melga Beuken.

Group dances during the program include the Waltz of the Flowers from “The Nutcracker”; the opening dance The Kingdom of the Shades from “La Bayadere”; the Prologue from the opening of “The Sleeping Beauty”; and the opening dance from “Coppelia” Act 3.

Josh Romayla, company manager of Balletcenter, would like to say thank you to the Marco Polo Plaza Hotel, the Arts Council of Cebu, Ayala Center Cebu and Mme. Amaprito Llamas Lhuillier.

Them at Qube, Zonta 2 installs officers