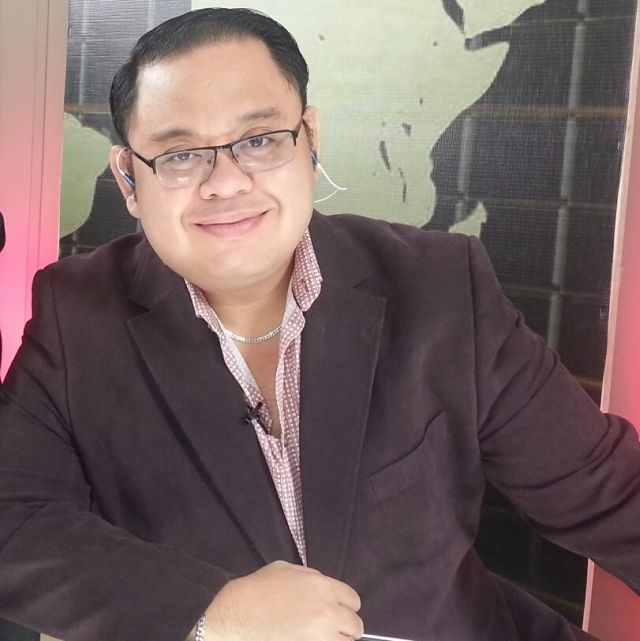 Another Cebuano has been chosen to become a member of the official family of President-elect Rodrigo Duterte.

Juniño Padilla, station manager of Cebu-based dyRC, was chosen as the assistant secretary and head for media and press relations at the Office of the President.

Padilla, reached for comment yesterday, said it was Martin Andanar, a television journalist, who was recently appointed as the new chief of the Presidential Communications Operations Office (PCOO) of the incoming Duterte administration, who recruited him to join the PCOO.

Padilla said he and Andanar got to know each other when they became classmates last year at the National University of Singapore for their master’s degree in public service delivery.

Padilla yesterday went to Argao town in southern Cebu and visited the grave of the late Press Secretary Cerge Remonde, a Cebuano journalist who held the Cabinet position during the term of President Gloria Macapagal Arroyo, now a congressional representative of Pampanga.

Despite being chosen to work now for the Duterte administration, Padilla said he did not show support or preference for Duterte during the just concluded elections to remain true to his job as a journalist.

“I was focused in (directing) the assignments of our provincial reporters,” added Padilla, who also manages the Manila Broadcasting Company (MBC), the mother company of dyRC.

Padilla also believed that the Cebu media could adjust to Duterte’s style of dealing with journalists, amid the recent controversies involving the incoming president’s comments about media killings and corruption, and his criticisms against the so-called “paid hacks” in media.

According to Padilla, he might meet Duterte in person sometime next week.