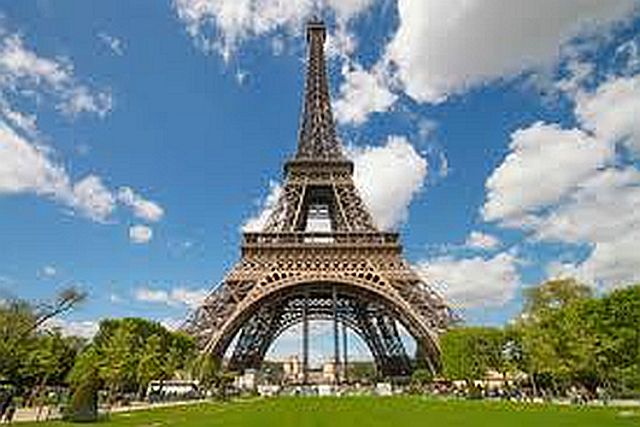 “Since there aren’t enough staff present to open the monument under safe and welcoming conditions for the public, the tower will remain closed all day,” tower operator SETE announced.

Staff are walking out for the second time in two weeks to join a demonstration against the labor laws forced through by the government of Socialist President François Hollande.

Unions have called repeated strikes and marches in opposition to the law, which seeks to bring down France’s intractable 10-percent unemployment rate by making it easier to hire and fire workers.

Almost seven million people – around 20,000 a day – bought tickets to the Eiffel Tower in 2015, 80 percent of them coming from abroad to clamber up the skirts of the French capital’s “Iron Lady.”

The figures make the Eiffel Tower one of the most popular tourist attractions in the world as well as a symbol of the city.