JaDine, AlDub, and KathNiel to grace cover of fashion mag 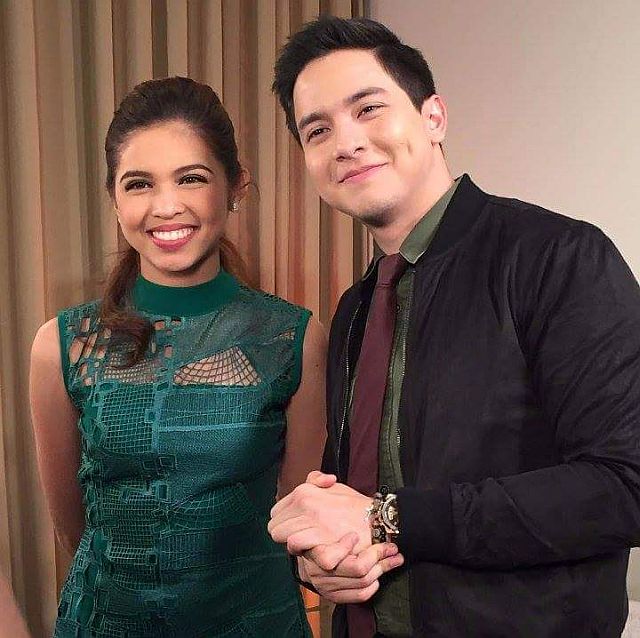 EXCITEMENT has heightened as glossy fashion mag, MEGA magazine announced that the three hottest love teams in Philippine showbiz – Kathniel, JaDine and AlDub – will soon grace its cover for the mag’s 25th anniversary. 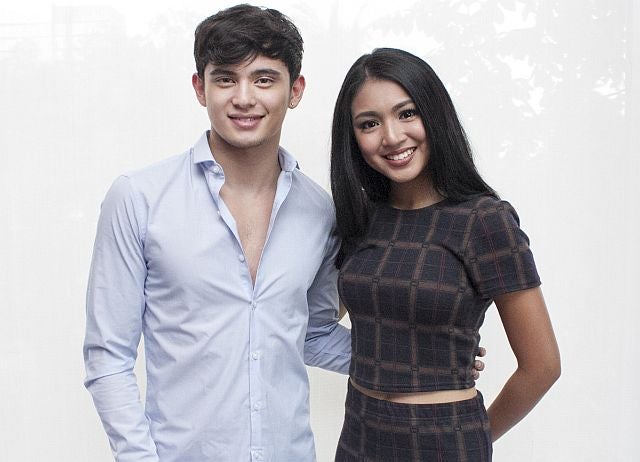 On its first post, it featured the “On The Wings of Love” stars JaDine.

“Exactly a month ago, we confirmed that the successful #MakingMEGA series will be back by popular demand. With #JaDine gracing our covers, it’s going to be one of the most anticipated reveals ever. To be shot in #TeamReal’s dream destination, #MakingMEGAbyRequestJaDine is happening sooner than you think,” read the caption.

The cover of the reel-turned-real life couple was made possible after 1.9 million requests from fans flooded Mega where the couple had flown to Greece to do the fashion shoot as part of the magazine’s so called Big Fashion Issue, “Making Mega.”

For its second post, MEGA dedicated a 30-second video for Alden and Maine fans as it is about time for the Kalyeserye sweethearts to take their on-screen romance to high fashion for the covers of MEGA and MEGA Man.

“In an attempt to take Philippine fashion even higher, we are ending our #MEGANation campaign with a bang! Featuring the phenomenal tandem of Maine Mendoza and Alden Richards on the covers of MEGA and MEGA Man, see #Aldub like you’ve never seen them before,” read the caption for the second post.

The news came out on the first day of on-screen split romance AlDub’s anniversary month. It will be Maine’s first appearance for MEGA, while it will be Alden’s third time. 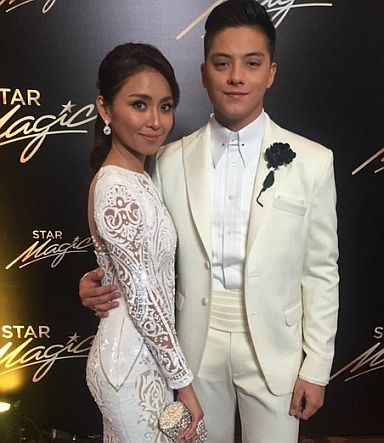 Opportunities have been pouring in for AlDub following their record breaking 41 million tweets for an Eat Bulaga episode entitled “Tamang Panahon” that hailed them as the “social media phenomenon.”

For the third and latest post of MEGA magazine, the 30-second teaser featured Kathryn and Daniel.

The post was captioned, “It doesn’t stop just yet. We’ve heard you clamor for one of this generation’s hottest love teams to grace our covers and this time as we kick off our #CelebrateMega campaign, we’re finally making it happen. Witness the story of #KathNiel come to life as we reimagine Kathryn Bernardo and Daniel Padilla in an unexpected love story.”

MEGA magazine has yet to give a date for the issue’s release.