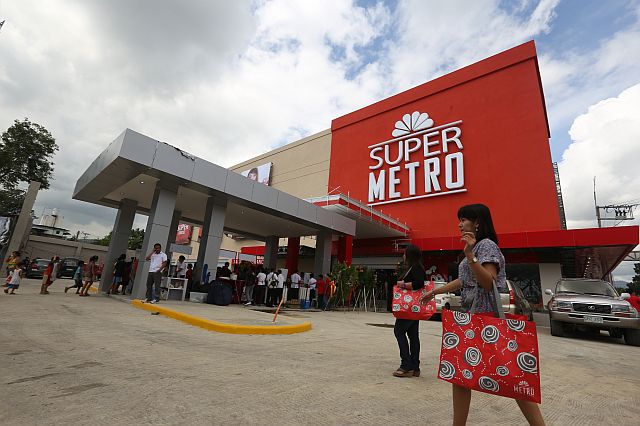 FURTHER cementing its foothold in the Visayas, Cebu-based Metro Retail Stores Group, Inc. (MRSGI) has entered into a 25-year lease agreement with the local government of Bais, Negros Oriental to set up its first store in the province.

MRSGI is leasing a building owned by the city government of Bais, which will be turned over in March 2017. The leading Visayas retailer plans to build a hypermarket, offering food and general merchandise retail.

“We are very much excited to serve the growing city of Bais, and we see a lot of opportunities for mutual growth,” said MRSGI Chairman and Chief Executive Officer Frank S. Gaisano, adding that the expansion is part of the company’s strategic goal to double its footprint within five years.

Located 45 kilometers away from Dumaguete City, Bais hosts several sugar mills and is one of Negros Occidental’s largest producers of raw sugar.

MRSGI operates 49 stores across the supermarket, department store, and hypermarket formats. It has recently inked an agreement with Ayala Land, Inc. (ALI) for the establishment of its stores in four (4) new Ayala commercial developments in Capitol Central in Bacolod City, Negros Occidental; in Mandurriao, Iloilo City; in Central Bloc in Cebu City; and in the Ayala Malls Feliz in Pasig City.

Driven by strong same store sales and all-store net sales, MRSGI posted a 69.2 percent increase in net income after tax for the first quarter of 2016.

Metro stores are present in key cities in Central, Western and Eastern Visayas, as well as in Central Luzon, Metro Manila and South Luzon. According to Euromonitor, Metro is the Visayas’ largest department store and hypermarket operator, and second-largest supermarket operator in 2014 in terms of retail sales value. Metro was also Cebu’s largest retailer across all three store formats in terms of retail value in the same year.