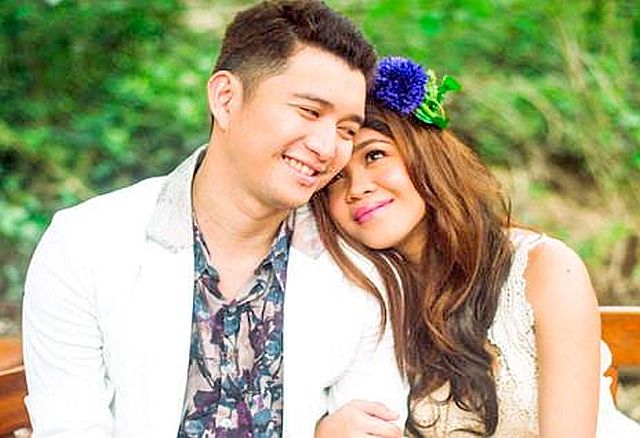 AFTER three years of of marriage, comedy couple Jason Francisco and Melai Cantiveros—whose romance blossomed while they were housemates inside the “Pinoy Big Brother” house—have officially broken up.

Jason, in a series of Instagram posts , confirmed the split using the account of their only child two-year-old Amelia “Mela” Lucille on Tuesday (July 26).

The confirmation came after months of rumors alleging that the celebrity couple had been experiencing marital problems.

Jason revealed that the conflict started after Melai accepted the ABS-CBN comedy-drama TV series “We Will Survive” (that aired its finale last July 15), saying that his wife failed to keep her promise of not having a leading man on the show.

According to Jason, he and Melai had an understanding that she will not have a partner, and that she will have a leading man only for the pilot week of the TV series, which also featured comedienne Pok Wang, where they played the roles of single women looking for love.

It was only after two months when Jason found out that Melai broke their agreement as he was also busy with the taping for another ABS-CBN project, the superhero fantasy drama television series “Super D.” It was then that the “silent treatment” started.

His statements came two weeks after Melai in an interview promised to work out their relationship and that it is normal for couples to have arguments.