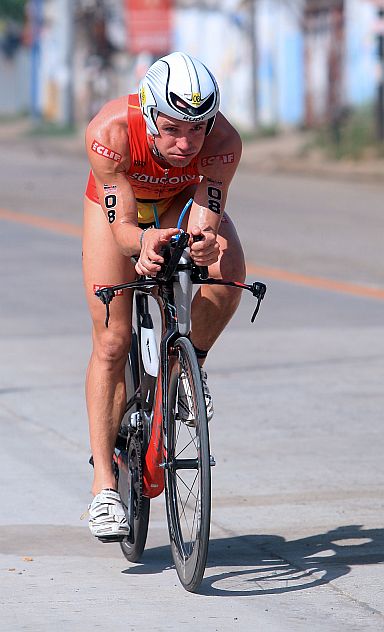 With a whopping $75,000 at stake, its no wonder why this Sunday’s Cobra Ironman 70.3 Asia Pacific Championships has attracted some of the world’s best.

Presented by Ford, the highly anticipated race that features a 1.9-kilometer swim, 90k bike and 21k run will award $14,000 to the male and female champions in the Pro division as well as to the rest of the Top 10 placers.

Pro division winners will earn automatic slots to the 2017 Ironman 70.3 World Championship in Chattanooga, Tennessee while 50 age groupers will also earn slots if they top their respective divisions.