The weather was just perfect for an IronMan race. But what made yesterday’s Cobra IronMan 70.3 Asia-Pacific Championship a perfect one as described by the participants themselves was the collective effort of all stakeholders, from LGUs, the thousands of volunteers, medical teams, the warm support from the locals and the exciting side events.

Truly it was one race that will not be forgotten by the record number of participants. 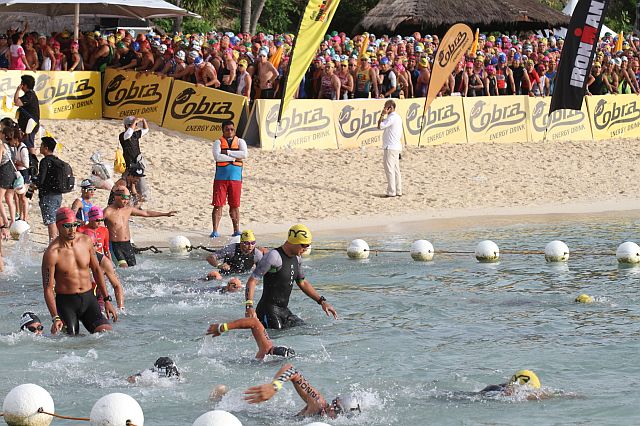 Participants prepare for the opening 1.9-kilometer swim in yesterday’s Cobra Ironman 70.3 Asia-Pacific Championships at the Shangri-La’s Mactan Resort and Spa in Lapu-Lapu City. 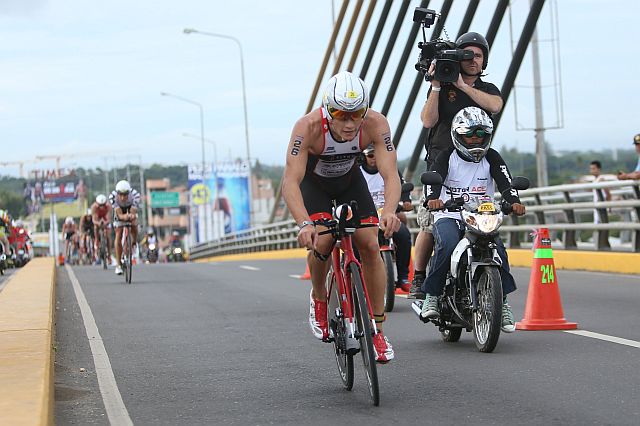 Jake Montgomery of Australia in the bike leg atop the Marcelo Fernan bridge. 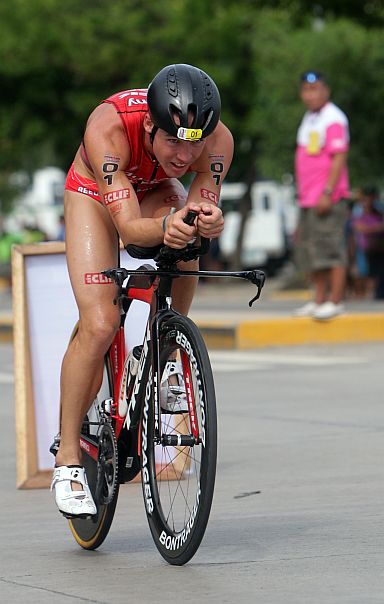 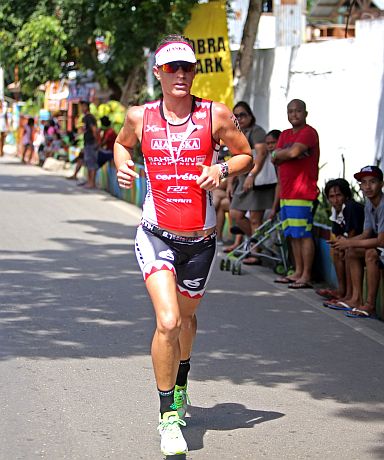 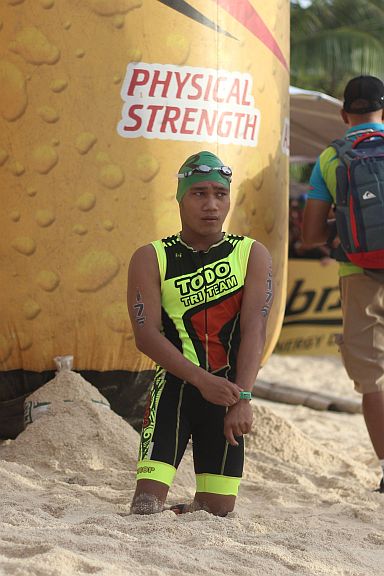 Jomar Maalam, a PWD triathlete, rests after finishing his swim leg for Team ParaTriathlon Association of the Philippines (PTRAP). 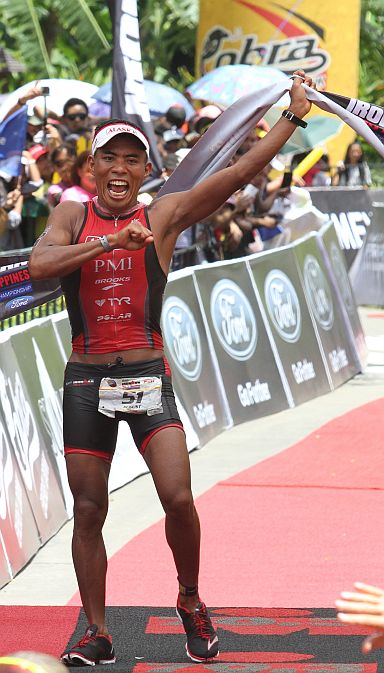 AUGUST Benedicto of the Philippines whoops it up at the finish as he defends his Filipino Elite crown. 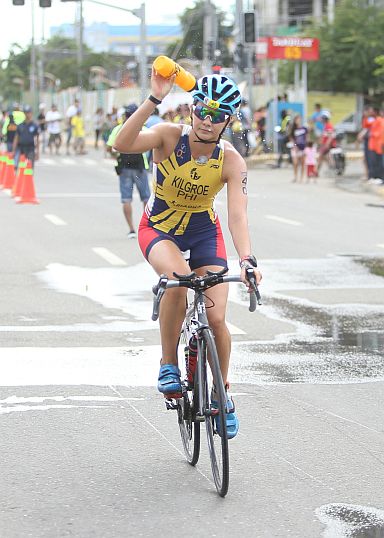 KIM Kilgroe of the Philippines cools herself with water during the bike leg. She is the lone Filipina in the Pro Elite division. 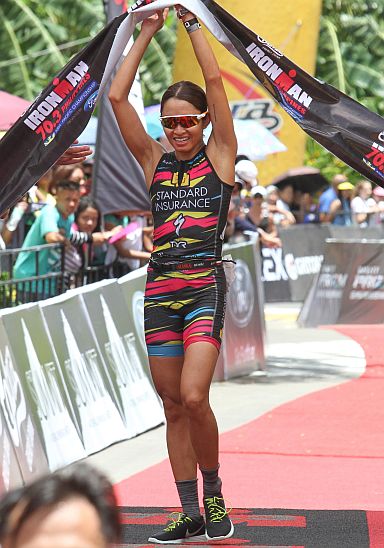 Read Next
Mario Maurer back in the country as tourism ambassador