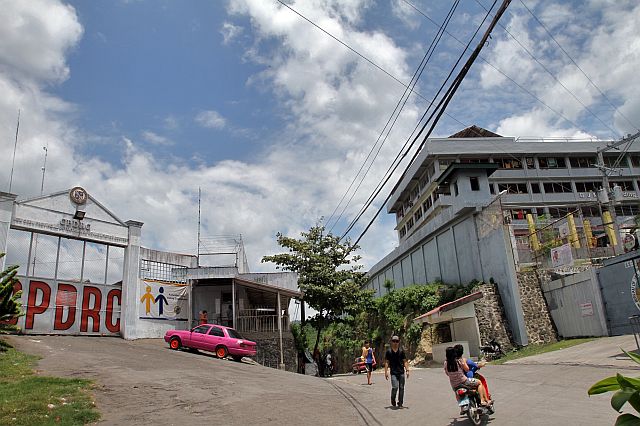 The new Provincial Capitol directive to stop accepting prisoners at the Cebu Provincial Detention and Rehabilitation Center (CPDRC) is expected to cause congestion in municipal jails across the province. (CDN PHOTO/JUNJIE MENDOZA)

THE decision of the Cebu provincial government to no longer accept inmates at the Cebu Provincial Detention and Rehabilitation Center (CPDRC) due to its severe congestion may cause problems in prisons across the province which rely on CPDRC for the detention of some of their prisoners awaiting trial.

Over at the Medellin district jail, which accepts detainees from neighboring towns like Daanbantayan, San Remegio and Borbon, congestion has also become a problem that has worried Medellin Mayor Joven Mondigo Jr.

“We asked the court before to send those inmates to CPDRC too,” Mondigo said as the district jail, designed for 100 inmates, had reached more than its capacity.

Now that CPDRC refused to accept more inmates, Mondigo said he may just have to ask the mayors of the neighboring towns to accommodate their own inmates and to temporarily stop sending detainees to Medellin.

“They are like sardines. Huot na gyud kaayo. (It’s too congested.) We are worried where we will place other inmates coming,” Mondigo added.

Mondigo hoped that the Duterte administration would look into the expansion of jail facilities.

For his part, Cebu League of Municipalities president Tuburan Mayor Democrito “Aljun” Diamante said that the town’s jail facility can still accept additional inmates because the prison, built for ten, currently has less than five people in detention.

But, the families of the inmates will have to provide food for their loved ones, he said.

“The local government unit (LGU) can’t give funding for that. These inmates will really starve if their families will not bring food for them,” Diamante told Cebu Daily News.

CPDRC, which is designed for 1,600 inmates, has reached way beyond its maximum capacity.

“We now have 3,800 inmates. That’s too much already. We cannot help but close CPDRC for the time being,” CPDRC deputy warden Romeo Manansala earlier said.