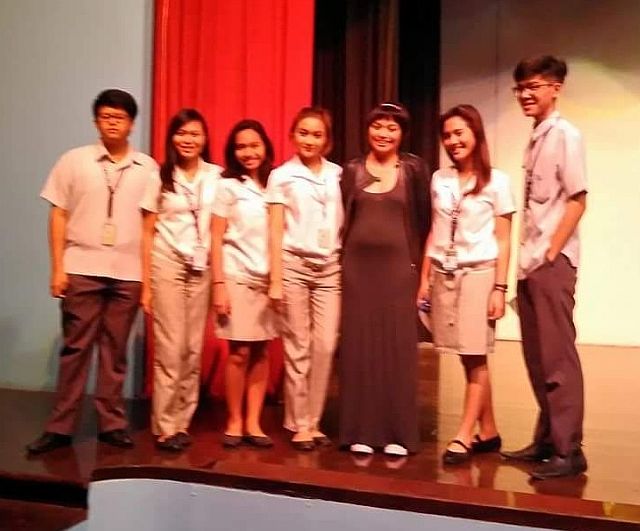 THE members of Cebu Alliance of Mass Communication Students (CAMS) attended a seminar on filmmaking at the Artist’s Hall of Benedicto College last week.

The “Director’s Cut: From Concept to Screen” seminar featured film director Ara Chawdhury, who received an award for her recent film “Miss Bulalacao.”

Chawdhury talked about the different components of a film from its concept to the finished product; from script to visual designs to cinematography and even editing.

She emphasized how the films start out as a mere idea then put into script.

She also gave useful techniques in producing films and shared several sets of rules in filmmaking. But she said these rules are just guideposts because at some point, they discover something that works better for their film.

At the end of her speech, Chawdhury challenged CAMS members to take part in making Cebuano films and to appreciate the local films.

According to Chawdury, only a small percentage of Cebuanos actually watch Cebuano films.

She said that Cebuano films have no market in the Visayan region although they are really the films that tell the heritage and traditions of the Cebuanos.

Five member schools of CAMS attended the event, namely, Cebu Normal University, the University of San Carlos, Benedicto College, University of the Philippines-Cebu and Southwestern University. They were all given an opportunity to ask questions in the open forum.

Read Next
Marian concert to raise funds for K-12 classrooms