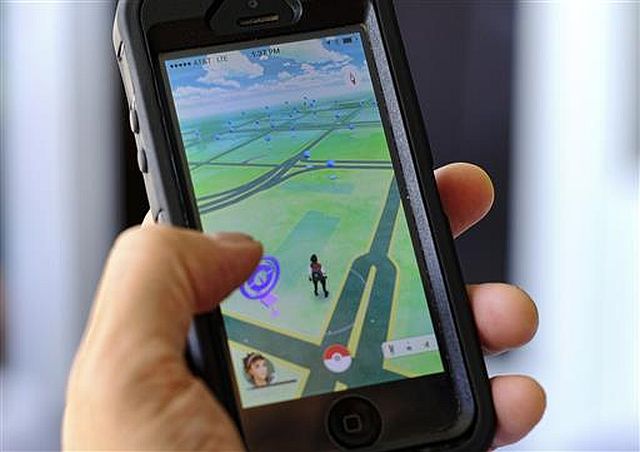 Public schools in Central Visayas are expected to implement the “Pokémon Go ban” inside school premises by next week.

Amaryllis Villarmia, public information of the Department of Education in Central Visayas (DepEd-7) said in a text message that they were expecting the policy about the ban to be disseminated through a memorandum to be issued by the regional office on Monday.

Villarmia was referring to the Provincial Board resolution requesting DepEd-7 to implement the ban on Cebu province’s schools.

With the positive response from the Central office, she said that the policy might be adopted covering the schools in DepEd-7.

Dr. Rhea Mar Angtud, DepEd Cebu schools superintendent, said that the parents should consider their children’s safety should they allow them to play this game.

Angtud agreed with the safety concerns of children playing the game, which was cited by Danilo Gudelosao, acting assistant schools division superintendent.

“Aside sa matintal ug gamit duna sab possibility nga dunay liability nga mawala. Mga bata ra ba na sila (Apart from their being tempted to use it, there is a possibility that there’s a liability if in case they will get lost. They are children after all),” Gudelosao said.

Angtud said that even before the game became popular, mobile phones had been banned inside school premises.

Angtud, however, said that they would have to wait for the memorandum from the regional office before they would implement the Pokémon Go ban.