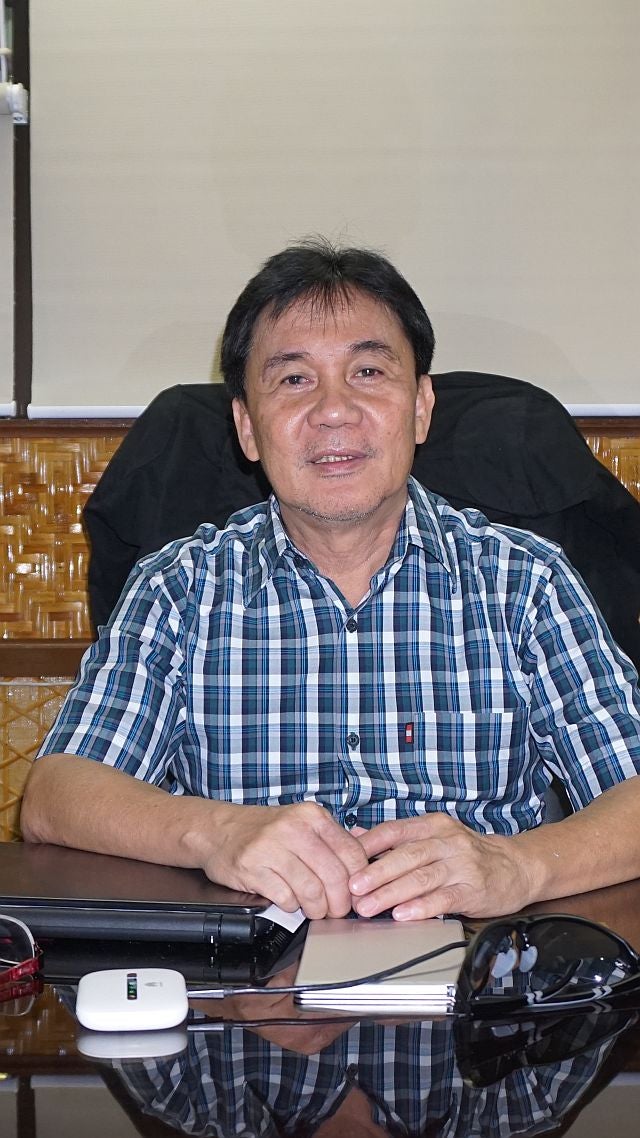 Lowell Belciña, Cebu 2 Electric Cooperative (Cebeco 2) general manager, said he did not think the development would affect their (Cebeco 2) operations as Mariveles Power Generation Corporation (MPGC) would not supply power to the distribution utility until 2021.

Belcina was referring to the holding in abeyance of the Energy Regulatory Commission of eight power supply deals until proponents secure an Environmental Compliance Certificate (ECC) from the Department of Environment and Natural Resources (DENR).

“The ERC fully shares DENR’s concern to ensure the protection of the environment and is determined to help safeguard the people’s right to a balanced and healthful ecology in accordance with the Constitution,” ERC Chairman and CEO Jose Vicente Salazar said in a statement about the eight deals.

The ERC said they resolved to hold in abeyance the processing of applications for approval of these power supply agreements without this requirement.

The Cebeco 2 deal with MPGC would involve MPGC supplying Cebeco 2 with at least 20 MW of power from the still to be built 4 x 150 megawatt (MW) fluidized coal-fired power plant in Mariveles, Bataan.

“Since we still have five years, we’re not really worried. They just have to make sure they’ll be able to deliver by 2021. I think they still have time to fix this,” Belcina told Cebu Daily News in a phone interview last Saturday.

MPGC, a wholly-owned subsidiary of SMC Global Power Holdings Inc. and the power arm of the Ramon Ang-led San Miguel Corp., was formed to develop, construct, finance, own, operate and maintain the still to be built power plant.

Meralco Powergen Corp., a subsidiary of the Manuel Pangilinan-led Manila Electric Co., acquired a 49-percent stake in MPGC in June this year.

Power plant construction is expected to be completed by 2019.

Belciña said the contract with MPGC spans 20 years, but he did not divulge the value of the transaction.

According to the joint application filed by Cebeco 2 and MPGC September last year, there was a need to contract power due to its expiring 15 MW bilateral contract with Kepco SPC Power Corp. (KSPC) and to augment its load requirement.

Belciña said the rest of their power supply requirement is sourced from the Wholesale Electricity Spot Market (WESM). The application stated that the contract with MPGC was necessary to prevent overexposure in the WESM.

He added that the deal will also hopefully bring down power rates within the franchise area of Cebeco 2.

CDN sought management of Cebeco I for comment, but they could not be reached.

The distribution utility’s supply is sourced from KSPC and CEDC at 10 MW and 11 MW, respectively.