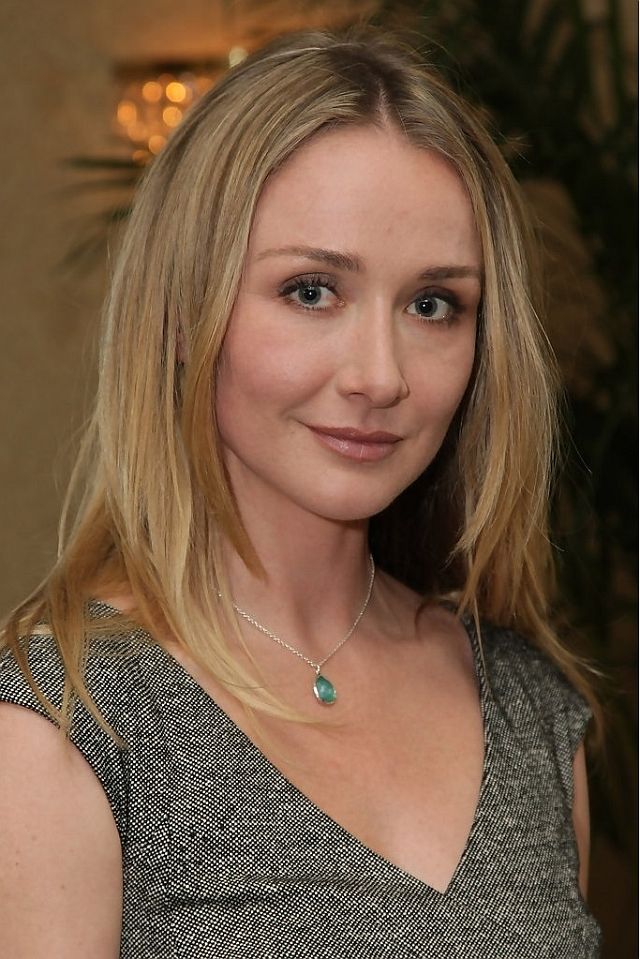 Cousteau, granddaughter of renowned undersea explorer Jacques Cousteau, assists Oceana’s campaigns to help end the destruction of the oceans and to push for sustainable fisheries worldwide.

Government data shows that 60 percent of the Philippine population lives in coastal areas while over 60 percent of protein requirement is supplied by fish. Sadly, 75 percent of fishing grounds are overfished.

During her visit, Cousteau met with top national officials and the private sector to push for marine conservation, as well as support for programs that would make threatened Philippine fisheries rebound and become more sustainable.

In Cebu and Negros, she asked for support to implement the enforcement plan in Tañon Strait, the country’s largest marine protected area.

“Tañon Strait is one of the top marine biodiversity hotspots in the country. A strong monitoring mechanism is necessary to ensure that our marine wealth is protected against illegal commercial and destructive fishing,” said Atty. Gloria Estenzo Ramos, vice president for Oceana Philippines.

Ramos observed that despite the area’s protected status, many challenges persist, including overfishing, conversion of coastal habitats to industrial uses and pollution. These activities destroy fish habitats and populations and adversely affect the livelihood of artisanal fishers.

Tañon Strait is an important habitat and migratory route for 14 species of marine mammals, including spinner dolphins, dwarf sperm whales, pygmy killer whales and spotted dolphins. It is also one of the country’s major fishing grounds, sustaining 43,000 fishers.

Last year, the Supreme Court struck down as unconstitutional the oil exploration, development and exploitation of petroleum resources within the Tañon Strait between the Department of Energy and the Japan Petroleum Exploration Co. Ltd. The drilling was to take place in a 2,850-kilometer area.

Meanwhile, illegal dump-and-fill projects “destroy mangroves, seagrass and corals, which serve as spawning grounds and nursery grounds of not only small fishes, but other marine mammals, as well as crabs,” said Jimely Flores, senior marine scientist for Oceana Philippines.

“If we lose these habitats, we cut the cycle of life,” she said. “Now, we may not feel it yet. But its impact will definitely be felt by future generations,” said Flores.
Oceana’s legal and policy associate Roger Guzman said there are at least 15 proposed land reclamation projects in various parts of Central and Eastern Visayas.