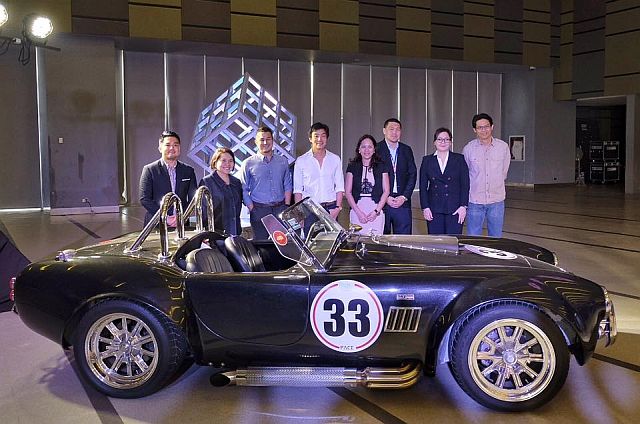 Tour de Cebu is a regularity race based on time-distance-speed race or TSD rally, a type of motoring event with the object of driving each segment of a course in a specified time at a specified average speed. This means drivers will not be driving at breakneck speeds but rather on consistently average legal speeds, covering a certain course at the closest time given by the event officials. The driver and co-driver with the least penalties wins the Tour. This year’s Tour de Cebu will feature cars manufactured in 1972 or older.

Now on its third year, Tour de Cebu will kick off in SM Seaside City Cebu on October 14 and will tour the island of Bohol until October 16 in this three-day regularity race.
The event will not only showcase classic cars but also the island of Bohol. “It is a touristic run. One of the goals is to highlight the beauty of the Visayan islands. The first two Tour de Cebu, we went to Negros, Dumaguete, Bacolod, and San Carlos. Now we are going to Bohol,” said Chris Tiu.

Read Next
MPTC backs 2016 Car of the Year–PH awards