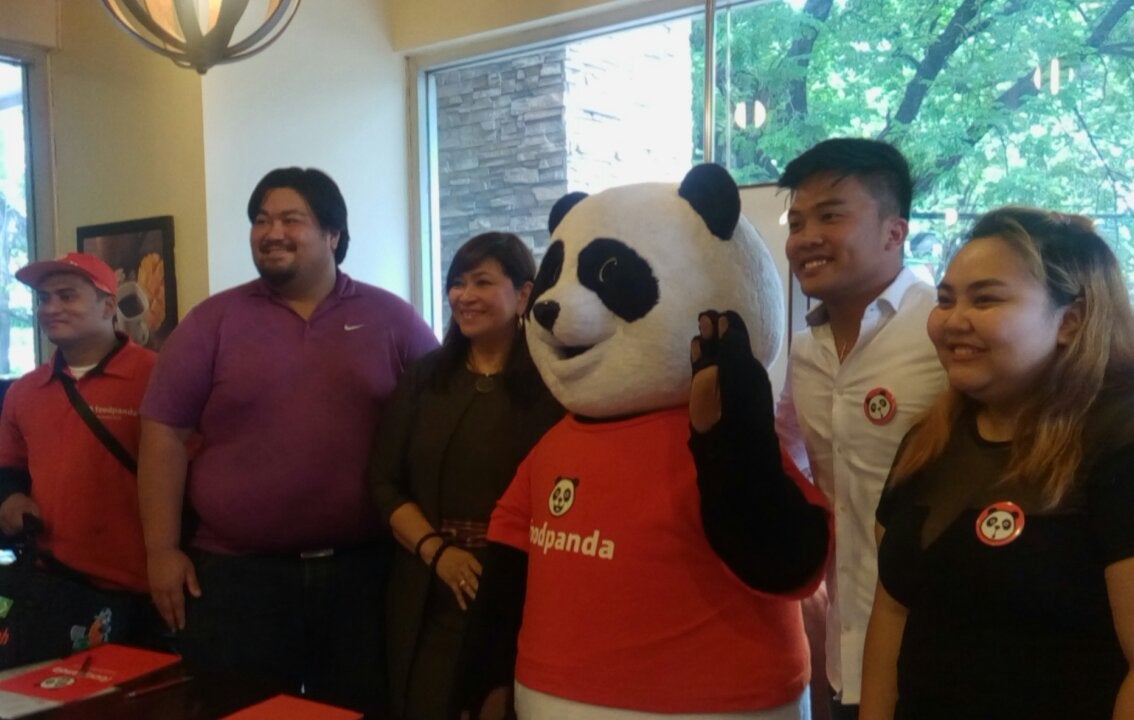 Fans of Tabléa Chocolate Café (TCC) can now buy their favorite drinks and delicacies whenever and wherever they want it.

“I trust Foodpanda to bring to homes and offices the famous Tabléa drinks,” said TCC president and CEO Armi Lopez-Garcia in a press conference at their branch at JY Square Mall in Cebu City.

TCC is known for its traditional chocolate drink, puto, and ripe mango combo. Garcia said they will also introduce ready-to-drink mixes which clients can order through Foodpanda and prepare at home.

The two parties signed an agreement on Tuesday. Andrew Jamandre, head of sales and accounts for Foodpanda Cebu, said they will fully launch TCC on the Foodpanda app starting 10 a.m. on Wednesday, Sept. 28.

He said they will be able to serve customers within Cebu City and Mandaue City.
Foodpanda was launched in the Philippines in 2014 and only last year in Cebu. They have over 300 partner restaurants in Cebu, including Lapu-Lapu City.