Ginebra wins it with a bang 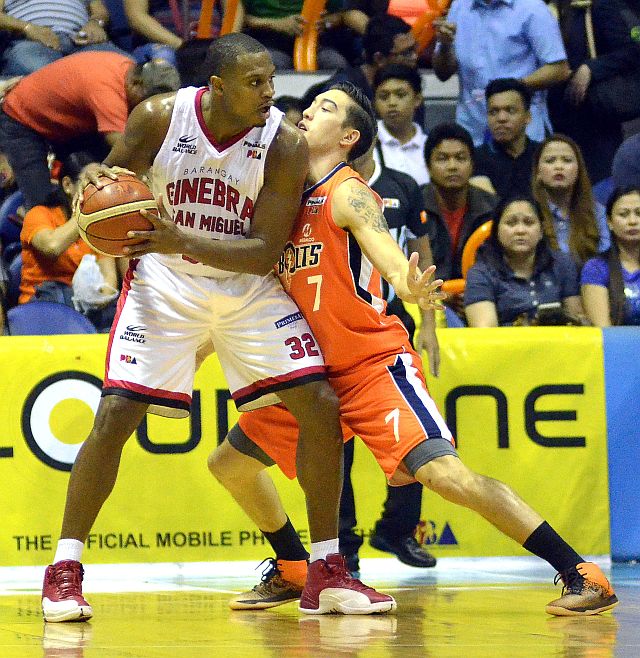 Justin Brownlee hit a three-pointer at the buzzer as the Barangay Ginebra Kings nosed out the Meralco Bolts, 91-88, and captured the 2016 PBA Governors’ Cup crown at the Araneta Coliseum.

With the score tied at 88-all, Brownlee hit a straight-away triple over Meralco import Allen Durham, sealing Ginebra’ first championship title since the 2006 Fiesta Conference.

Ginebra wrapped the best-of-seven series, 4-2, giving head coach Tim Cone his 19th championship–the most by any coach in the league.

Meralco led by as many as 15 points and Ginebra didn’t taste the lead until the 42-second mark of the third period when Scottie Thompson completed a three-point play that handed the Kings a 65-64 lead.

Meralco last took the lead in the final 3:28 but Brownlee scored five straight points, allowing Ginebra to regain the lead, 86-84.

Meralco had the chance to move ahead in the closing seconds but Durham missed a layup with 5.5 seconds left, setting the stage for Brownlee’s heroics.