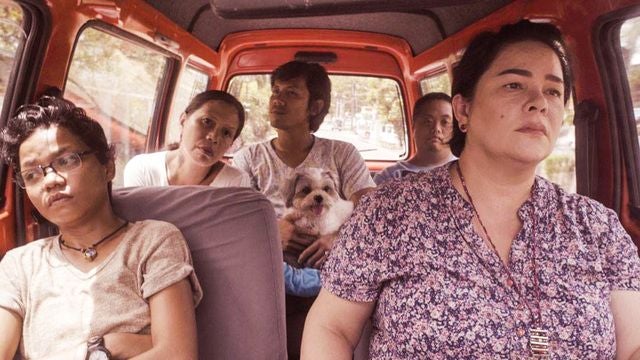 Aside from the two trophies, the “Patay Na Si Hesus” team will bring home P50,000 cash from each recognition, as announced byQcinema’s official Twitter page.

“I am thrilled that we won the Audience Choice (Award) considering this is Manila crowd and that some of the humor might have been lost in translation,” Cebuana actress Chai Fonacier told Cebu Daily News via Facebook chat.

The Cebuano film is about a family’s road journey–led by single mother Iyay–from Cebu to Dumaguete, on board their multicab, to attend the funeral of her estranged husband Hesus.

With Iyay, played by award-winning actress Jaclyn Jose, are her four children after she forces them to join the long trip, which yields unexpected stopovers, detours and revelations.

Her four children are Judith (a lesbian who lives with her unfaithful partner), Hubert (her second child with Down Syndrome) and Victor (the engineering degree holder,) who keeps failing the board exam).

The film is produced by Bianca Balbuena and Moira Lang and is written by Fatrick Tabada.