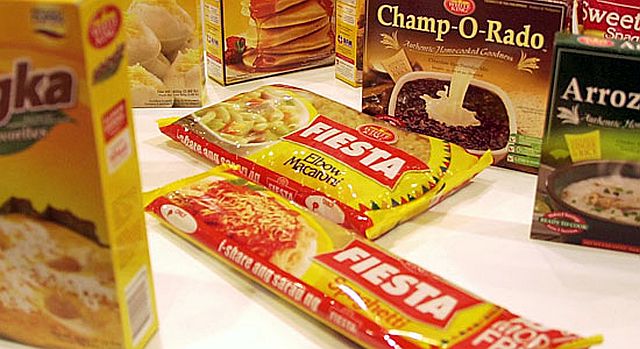 Food and beverage company RFM Corporation reported a net income of P683 million for the first nine months of 2016, higher by 9 percent over the same period last year.

Total revenues reached P8.73 billion, up by 4 percent from P8.41 billion revenues posted for the same period last year, the company said in a disclosure submitted to the Philippine Stock Exchange yesterday.

But soft prices in the flour business weighed down on total company revenue growth for the nine-month period, it added.

In addition, the discontinuation of traded products under Dole brand offset growth in the consumer business, albeit to a small extent only.

RFM said it expected to sustain its 9 percent income growth for the last quarter of the year, supported by the launch of the Royal pasta-and-sauce dish pack, as well as the present momentum of Fiesta pasta, Milk and Ice cream sales.

Read Next
ALERT UP FOR LAWIN