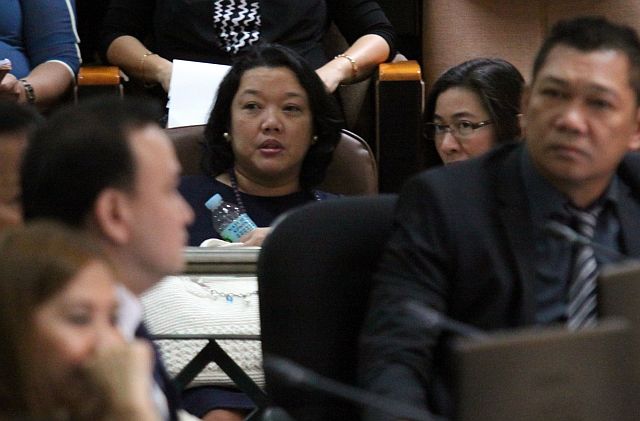 THE Cebu Citizens-Press Council (CCPC) has expressed its support to a proposed Freedom of Information (FOI) ordinance by Cebu City Councilor Jose Daluz III.
In a public hearing yesterday, the CCPC, through a statement by its executive director Pachico Seares, which was read by Superbalita Cebu editor-in-chief Michelle So, said the proposed ordinance explicitly restates the constitutional rights to freedom of information and access to public documents.

They also said that there are no exceptions under the ordinance other than those pointed out in the executive order no. 2 of President Rodrigo Duterte on the FOI which includes those prohibited also under the constitution like matters concerning national security, among others.

But the CCPC also pointed out that while the proposed FOI ordinance lays down the procedures for the public to access information and documents, this should not mean that the city government will not anymore release information, public documents or public records without requests filed and the procedure followed.
“While the right may be exercised by ‘every Filipino citizen,’ it affects and involves more constantly and crucially the working press that depends on the flow of information for their task. The ordinance may impede the work of media practitioners if public officials will interpret the bureaucratic requirement as essential for the release of any and all information or document,” the CCPC said.

They suggested that a provision be added under Section 7 of the ordinance on application and interpretation, to point out that the procedure should not hinder regular flow of information in interactions with city officials and the media.

These include regular press conferences, publicity releases and interviews.
Departments and offices, through their chiefs and heads are also encouraged to release their own information and documents of clear public interest.
Under Daluz’s proposed ordinance, those who wish access information at city hall should submit a letter request to the concerned office which should respond within seven days.

But Daluz said he is planning to exempt media practitioners from the requirement of writing letter requests in asking for information.