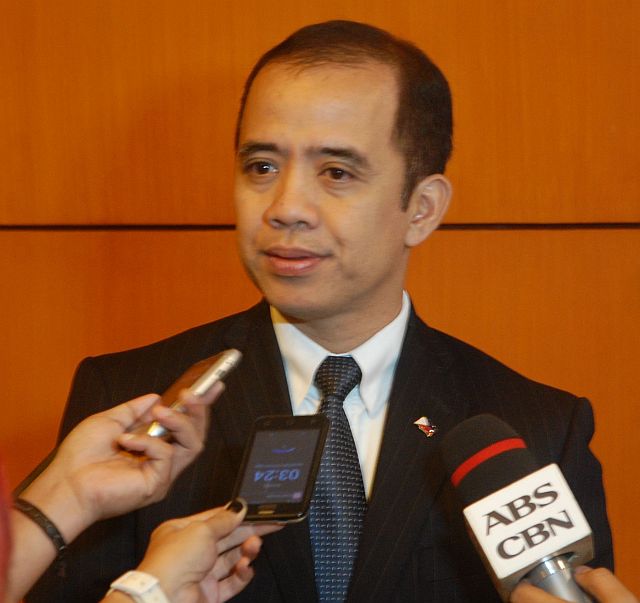 THE Office of the Ombudsman is closely monitoring the Cebu City government if it will follow through with its commitments with the Environmental Management Bureau of Central Visayas (EMB-7) with regards to the Inayawan landfill issue.

Environmental Ombudsman Gerard Mosquera, Deputy Ombudsman for Luzon, has been designated by the Office of the Ombudsman to do this task.

This comes after the recent signing of the memorandum of agreement between the Cebu City government and the EMB-7 to create a “Multipartite Monitoring Team” to oversee the compliance of the different stipulations under the Environmental Compliance Certificate involving the operation of the Inayawan Sanitary Landfill.

Mosquera said they would let the frontline government agencies such EMB-7 to do their job.

“What we know so far is that ang city government of Cebu is working with the EMB Regional Office, and I understand there is also a court case and that the city government had made commitments to the RO (regional office) of EMB as well as to the court. So we are monitoring the implementation of those commitments. That’s as far where we are right now.” Mosquera said their office would check on a later date if violations were committed.

“Of course, atong susihon kung naa sila’y violations sa existing laws and regulations and if indeed there are violations, there could be possible administrative sanctions,” he said.

“Wa pa ta kabawo ana as of now as we are still monitoring the ongoing arrangements being made between the city government and the regional office of the EMB,” he said.