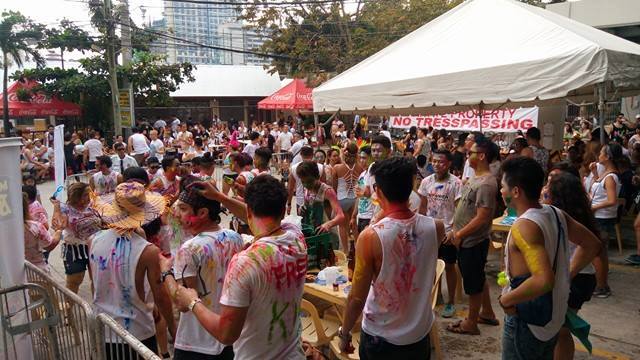 A group of rowdy crowd start to gather at Juana Osmeña Street which is known as the street-party center every after Sinulog. (CDN PHOTO/IZOBELLE PULGO)

Lawas also ordered police to turn off the area’s sound system as an instant dance party had started to develop.

Read Next
Pickpockets victimize spectators at the Sinulog grand parade